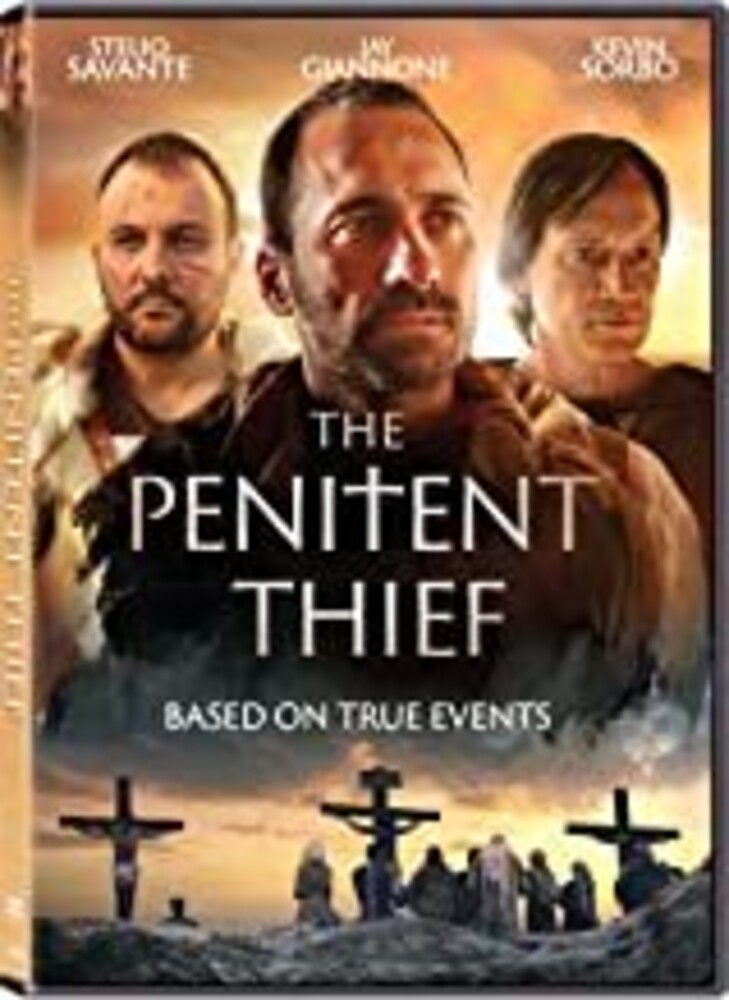 The Penitent Thief is the story of the two unnamed men who were crucified alongside Jesus and how they came to be beside him on the cross that fateful day. The Penitent Thief is an epic story that begins with the journey of the Magi and their chance meeting with young Dismas and his brother Jotham at the manger in Bethlehem. Soon after, the young brothers will suffer an unspeakable tragedy that results in them being taken in by a band of thieves with a penchant for violence. There, they meet Gestas, another young man who will share their fate. Together, on their journey to the cross, they will try to outrun their destiny. But first, they must survive a ruthless Roman centurion who threatens to unleash a terrible revenge on them. Along the way, they frequently cross paths with Jesus and other influential biblical figures. But they will soon find that there is no escape from the brutal end that awaits them all on Golgotha.