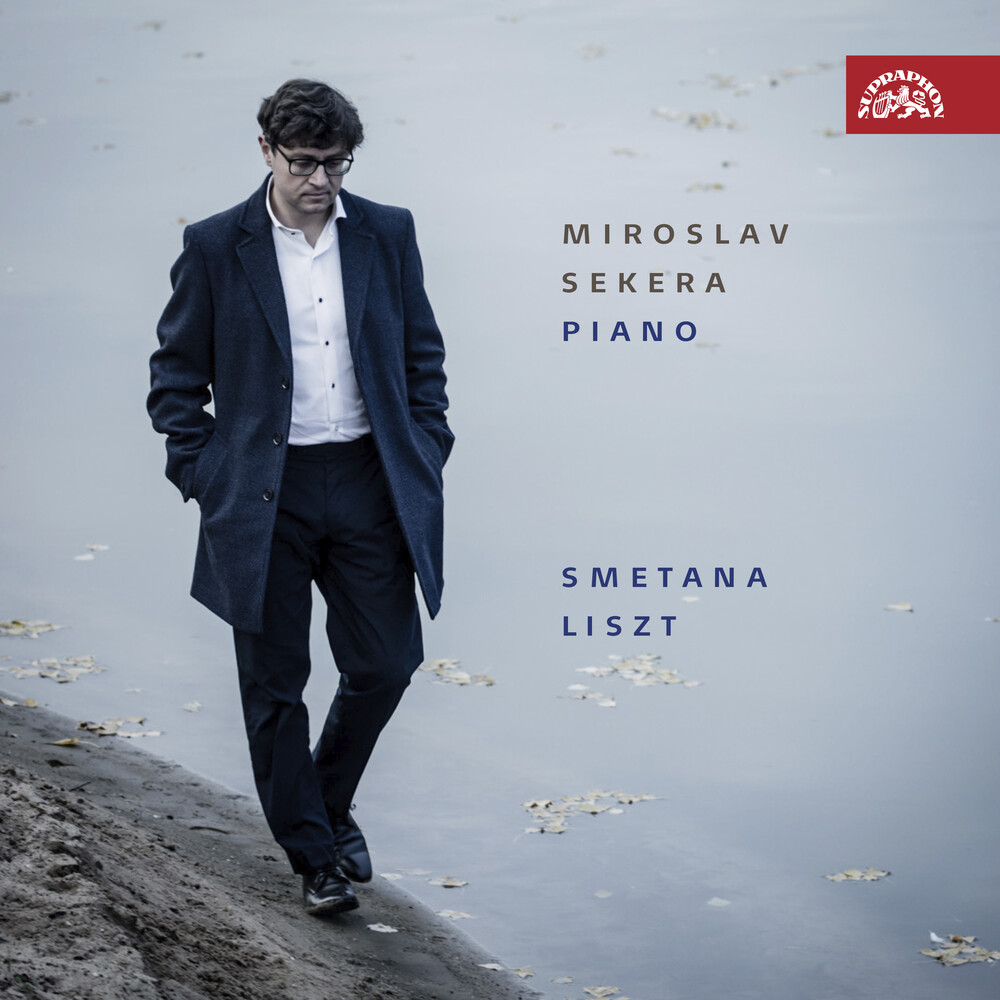 "I would like to prove that Bedrich Smetana was a composer comparable with Franz Liszt and that his music deserves to be performed at major concert venues worldwide." Armed with this belief, the pianist Miroslav Sekera plunged into making the present album. He is an extraordinary soloist, as well as an experienced and sought-after chamber musician (regularly performing with the violinist Josef Spacek, the hornist Radek Baborak, and others). Putting together Smetana and Liszt is in a sense logical - both of them were superb pianists, with the piano having played a significant role in their lives and artistic developments, particularly in the first decades of their careers. Liszt was a great model for Smetana, as documented by a note in the Czech composer's diary: "With God's grace and help, one day I will be like Liszt in technique and like Mozart in composition." The correspondence and several personal encounters between Liszt and Smetana ultimately led to a friendship. Yet whereas Liszt's piano works have enjoyed great attention, Smetana's piano music is yet to become widely known and acknowledged. The very first cycle of characteristic pieces, Bagatelles et Impromptus (1844), written by Smetana at the age of 20, featured traits that would be palpable throughout his piano oeuvre. His five-year stay in Gothenburg and conversations with Liszt enhanced Smetana's penchant for programme music. This inclination of his reflected in several virtuoso piano works dating from that time, including the piano poem MacBeth and the etude On the Seashore. Sekera's performance reveals to the full Smetana's genius and singularity, which we know from his symphonic poems, but are only now discovering in his piano music.