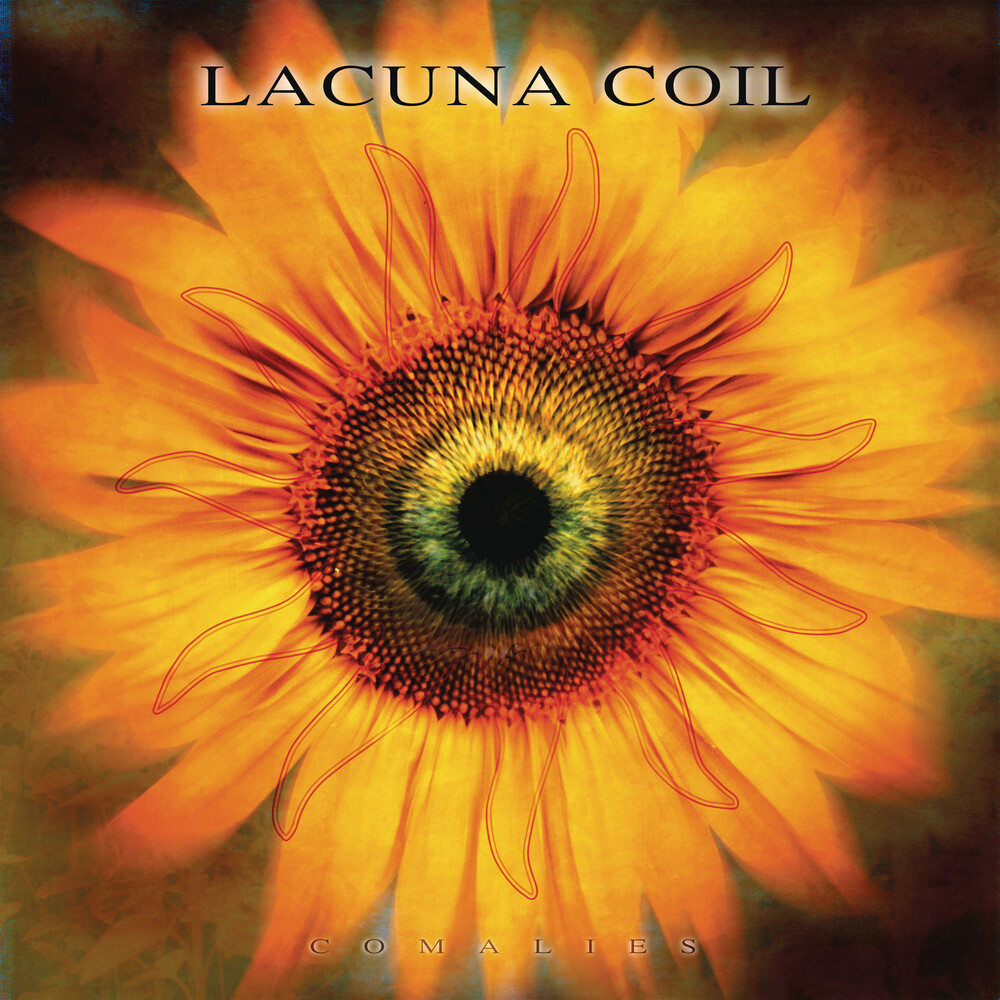 Double vinyl LP pressing. Comalies is the third studio album by Italian gothic metal band Lacuna Coil, originally released on 29 October 2002. According to lead singer Cristina Scabbia, "[During the album's recording], we had a sort of creative explosion. We were working in a coma, sort of like in a different dimension. First of all, we just wanted to use the word 'coma' but there was something missing so we played with the two words coma and lies." Comalies peaked at #178 on the Billboard 200 and Peaked at #9 on the Top Heatseekers and Independent Albums charts.