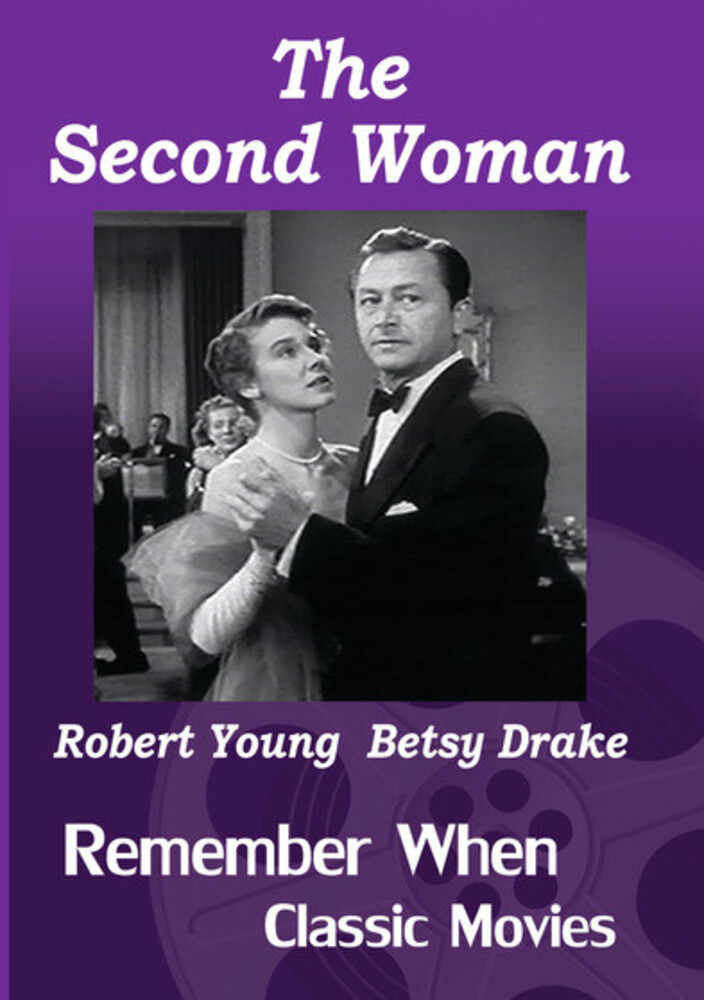 The Second Woman is a 1950 film noir mystery-suspense film featuring Robert Young, Betsy Drake, John Sutton and Florence Bates. Parts of the film were shot in the coastal areas of Monterey, California. This movie is a psychological thriller which tells the story of Jeff Cohalan (Robert Young). Cohalan is a successful architect who is tormented by the mysterious death of his fiancee the night before their wedding. Cohalan blames himself for her death and spends his time alone at the beautifully designed cliff-top home which he had designed for his bride-to-be. Ever since the accident Cohalan seems to be followed by bad luck - his horse ends up being injured and he must put it down, his dog is poisoned and dies, and Cohalan begins to wonder if he has been cursed. Eventually Cohalan meets Ellen (Betsy Drake), and they are immediately attracted to one another. Ellen soon learns about Jeff's turbulent misfortunes and begins to suspect that he may be much more in danger then he himself ever realized. This is a great film noir mystery with lots of twists and turns and an unexpected story plot A film you will want to watch time and again!