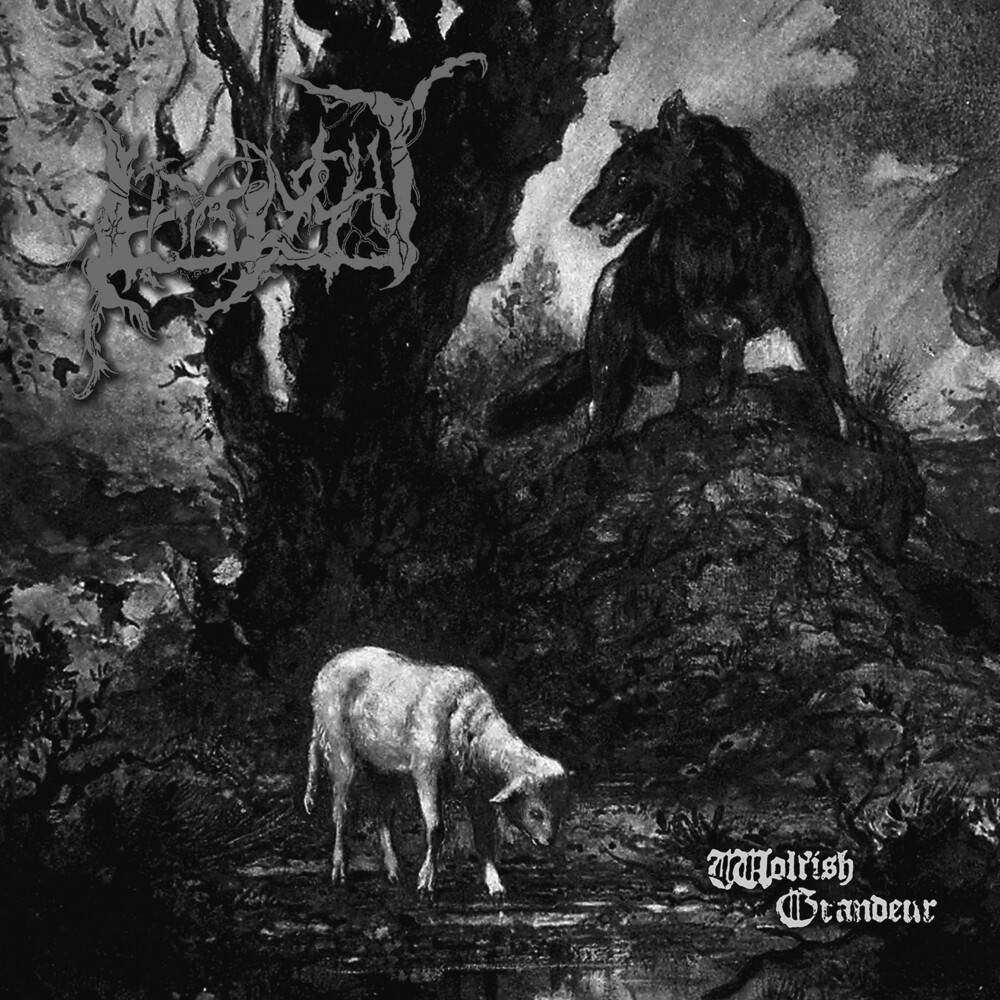 Isegrimm and Nordger felt still the urge and the determination to create mystical, primordial, and misanthropic music after the end of GEWEIH in 2004. Ultimately, this decision of the two Black Metal musicians from the romantic cultural city of Heidelberg resulted in the debut MCD/MLP "Irrlycht", which was released in March 2007 via Blackmoon Records. The song "Urangst" hit the European Black Metal underground like a wolf driven by rabies, plague and covid. The two following years were characterized by energetic performances with a unique combination of coldness and fire, woods and wolf worship. A tribute to the wild forces of nature as they once manifested in our homeland was released in 2009 via KETZER Rec. As a limited split 7". The included anthem "Der Letzte seiner Art" consequently continued IRRLYCHT's development. Over the complete period of 2010, the first full IRRLYCHT album titled "Schatten des Gewitters" was completed. With this one, the band showed a faster, angrier, but also colder side, with sick rapturous melodies, grim riff attacks, thundering drums and sublime, nasty and fierce vocals of wolfish superiority. Isegrimm and Nordger revived the old fire after a long break in 2017 and started working on new songs, now as a trio with Goatruler as session drummer. Thus, in 2020, the first new sign of life was created through the split with the French band Malcuidant called "Unendliches NYChts". This work is a German-French interpretation of the timeless book "The Neverending Story" and a tribute to Michael Ende and his visions. With seven more tracks and their new album "Wolfish Grandeur", IRRLYCHT stoke the old fire in 2021 in a time when only a few protagonists of the early 90s still play and embody this style. "Wolfish Grandeur" is a catharsis of the soul. A shamanic journey, leading to a hypnotic self-healing and an enlightening cleansing of the mind. Leading from the abysses of being, towards resurrection in new splendor!
back to top