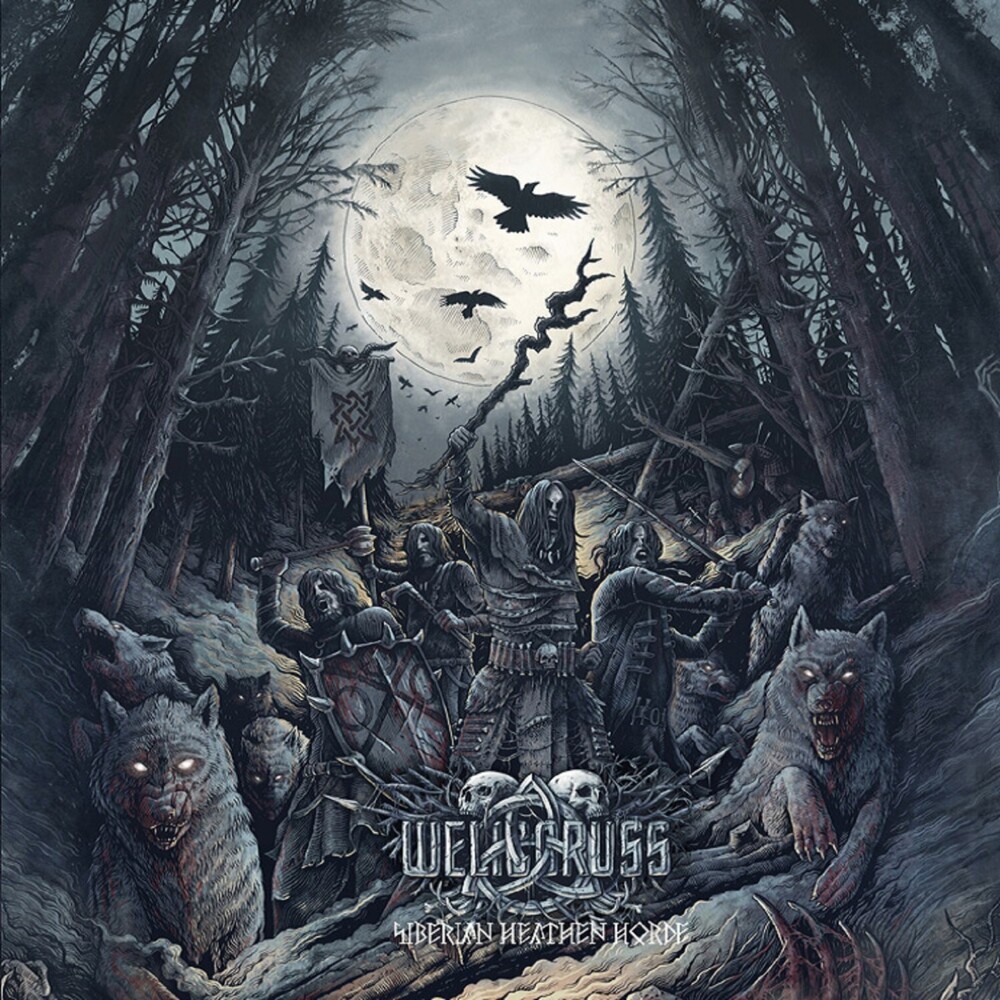 WELICORUSS was founded in 2002 by today's singer Alexey Boganov in Novosibirsk / Siberia. From the beginning, the in?uences on the music went far beyond classic Black Metal: Symphonic, Gothic, Progressive and Death to Russian folklore ?owed into the songwriting. This was how they made a name for themselves across Russia. After a courageous move to Prague, Alexey re-formed the band and for the frst time went live to Central Europe. Numerous appearances at German and Czech festivals earned his greatest success to date in 2017: an invitation to the HELLFEST in France. After a total of three albums and countless EPs, Welicoruss recorded the new album "Siberian Heathen Horde" in 2019 and joined the German record label El Puerto Records. Welicoruss is ready to jump into Europe and the rest of the world! The masterpiece will be released on March 27th, 2020 and will be played extensively live. Because one thing is certain: The Siberian horde will attack Europe!