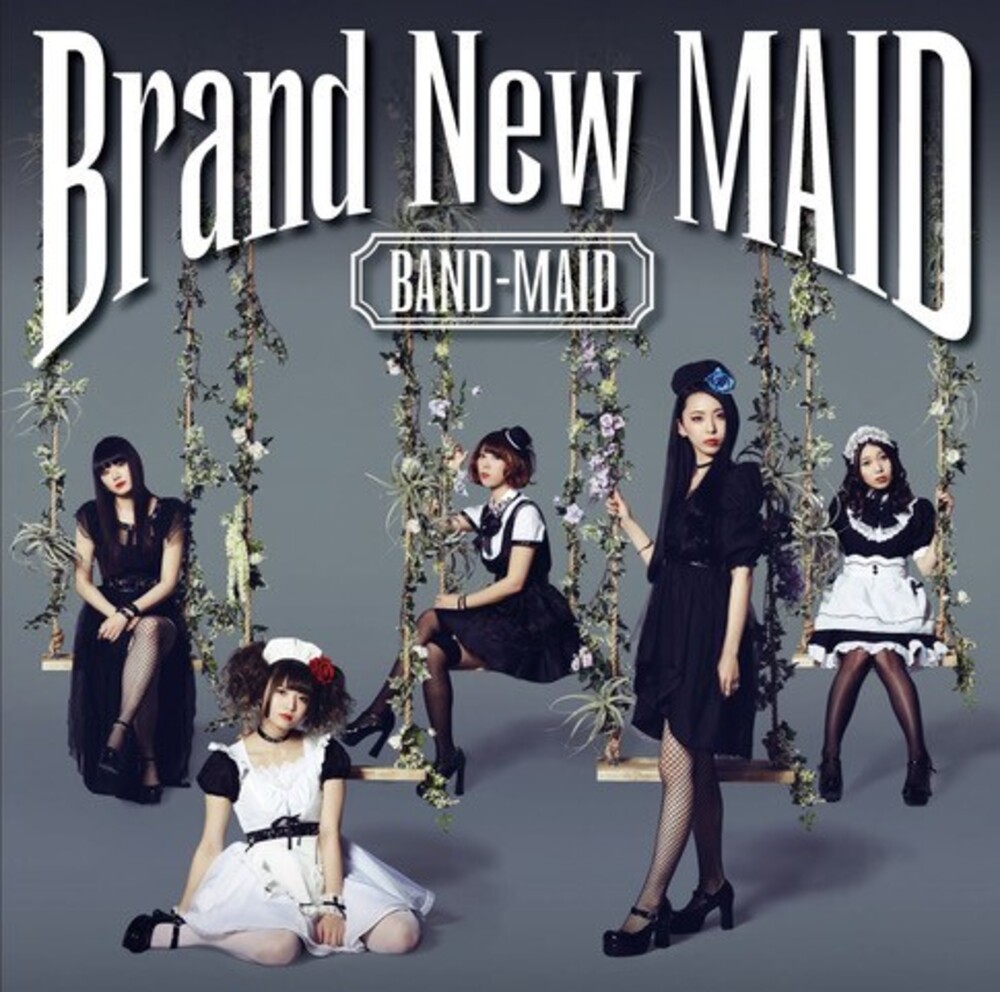 'BAND-MAID made a major debut with their third mini-album 'Brand New MAID'. They took on the rock style, having a duality of 'cuteness and coolness' which makes the song very attractive. The band spread the idea of 'the real rock band formed by maids, that nobody could have done before'. BAND-MAID is a Japanese Hard rock band formed in 2013. Hard rock sound that comes out of the Japanese maid-café hostesses' appearance has been getting fans and media's attention worldwide, and their YouTube videos has got the total amount of 100 million views so far. Fans all around the world have been posting their reaction video on YouTube, and the band is getting more and more recognitions from worldwide Rock/Metal fans. The band is bringing an excitement to large music festivals in Japan, and hosting a world tour every year. The band's overseas performances at United States, United Kingdom and other countries in Europe are all being sold out so far. In 2019, the band made a tour partnership with 'Live Nation Entertainment' one of the largest entertainment company in the world, and also released an album 'Conqueror' which is partially produced by the legendary rock musician Tony Visconti. In 2020, the band announced the partnership with 'United Talent Agency' to expand their publicity in United States. In 2021, they released an album ?Unseen World?. Band members will make a debut as an actor in Hollywood as they will appear in a Netflix film 'Kate', playing themselves.