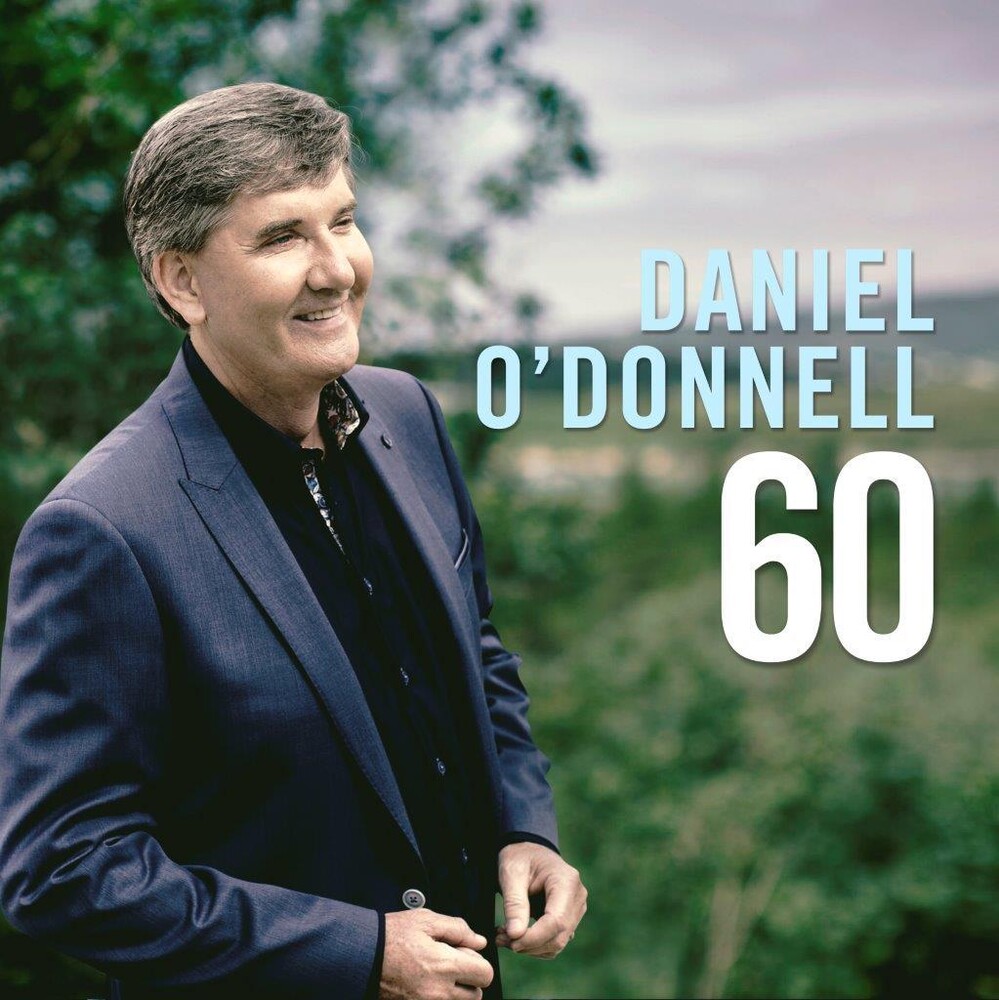 2021 release. Daniel O'Donnell's recording career has now spanned 35 years and he continues to delight fans around the world by his recording and touring activities. Daniel is the UK chart's most prolific and one of the most successful recording Artists. In 2020, he broke his own world record, by becoming the first recording artist to chart at least one new album every year in the Artist Albums Chart for 33 consecutive years. During his career, in the United Kingdom Daniel has amassed 46 Top 75 albums, including eighteen Top 10 albums, with sixteen of them this century, a feat not achieved by any other recording Artist. To celebrate his 60th Birthday and on the back of 2020's Top 3 album Daniel, Daniel returned to the studio with legendary producer Nigel Wright, who has co-produced, the recordings of many of Andrew Lloyd Webber's musicals, including the film versions of Evita - starring Madonna and Antonio Banderas - and The Phantom of the Opera, along with many artist albums and TV music shows. The resulting album is 60. Tracks include Daniel's own upbeat versions of 'Let Your Love Flow', 'I'll Never Find Another You', 'Happy To Be On An Island In The Sun' and 'Somethin' Stupid', a duet with his wife Majella. As he looks back at his long and successful recording and touring career, for which he shows no signs of slowing down, Daniel can appreciate the pleasure that he has brought to millions of his adoring fans, his selfless philanthropy and receiving his honorary MBE for services to the music industry and charity.
back to top