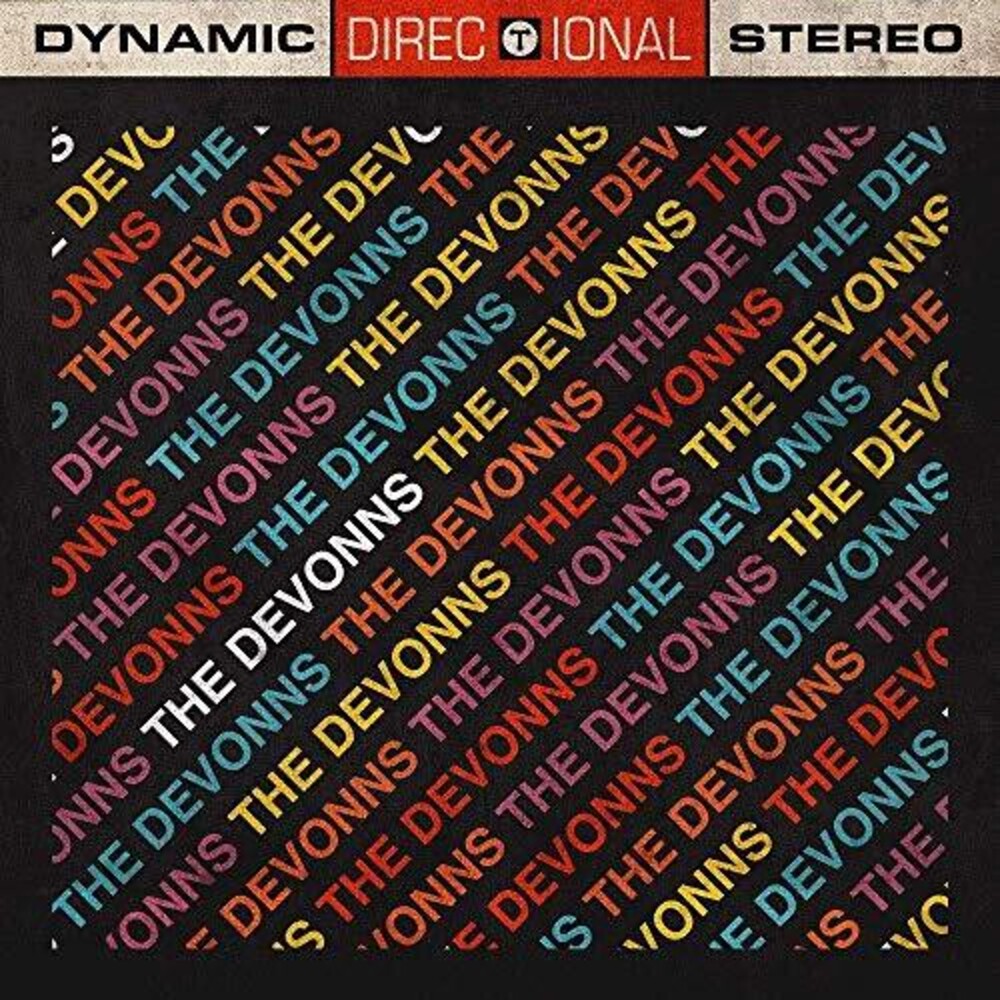 Devonns (Can)
Artist: Devonns
Format: Vinyl
New: Unavailable to be purchased or ordered at this time
Wish

The Devonns dust off the golden age of 70's Chicago Soul with their self-titled debut album on Record Kicks. Straight from the streets of Chicago, Illinois, The Devonns (pronounced "De vaughns") are the brand new soul outfit and the latest addition of the Record Kicks' family, whose self-titled debut album that drops April 03, is an assortment of influences taking us back to the heyday of soul. Drawing influences from bands such as The Dramatics, The Isley Brothers and Leroy Hutson, yet bringing in their own unique modern twist, influenced by artists such as Jamie Lidell and Raphael Saadiq; singer Mat Ajjarapu explains how unintentionally, the rich heritage of Chicago's history with soul music influenced him. "The city was at the epicentre of a lot of good music back in the 50's all the way to the 80's, a lot of the labels specialising in soul were based in the Chicago and we even had our own sound known as "Chicago soul". Through several years of crate digging it surprised me how many songs I loved were recorded in this city, for example one of my favourites is this great little song by The Natural Four, produced by Leroy Hutson 'Can This Be Real', and released via Curtom Records." The band started in 2016 after multi-instrumentalist and songwriter Mathew Ajjarapu dropped out of med school and found himself unemployed and drifting. Listening to music constantly at the time, he found inspired to put a band together and create his own music. Pairing up with some of the best musicians Chicago has to offer, he founded The Devonns: the rhythm duty is entrusted to Khalyle Hagood (bass), Ari Lindo (guitar) and Khori Wilson (drums). Originally he wanted to focus on 50s style doo-wop, similar to The Flamingos; rich in reverb and vocal harmonies, but in the first initial practise they had it was evident the band clicked on their love of soul music from the 70s, so their music took a natural turn towards that sound, with tracks such as the Wilson Pickett-esque single 'Tell Me'. The release took almost two years to complete as Mat explains "I am a perfe