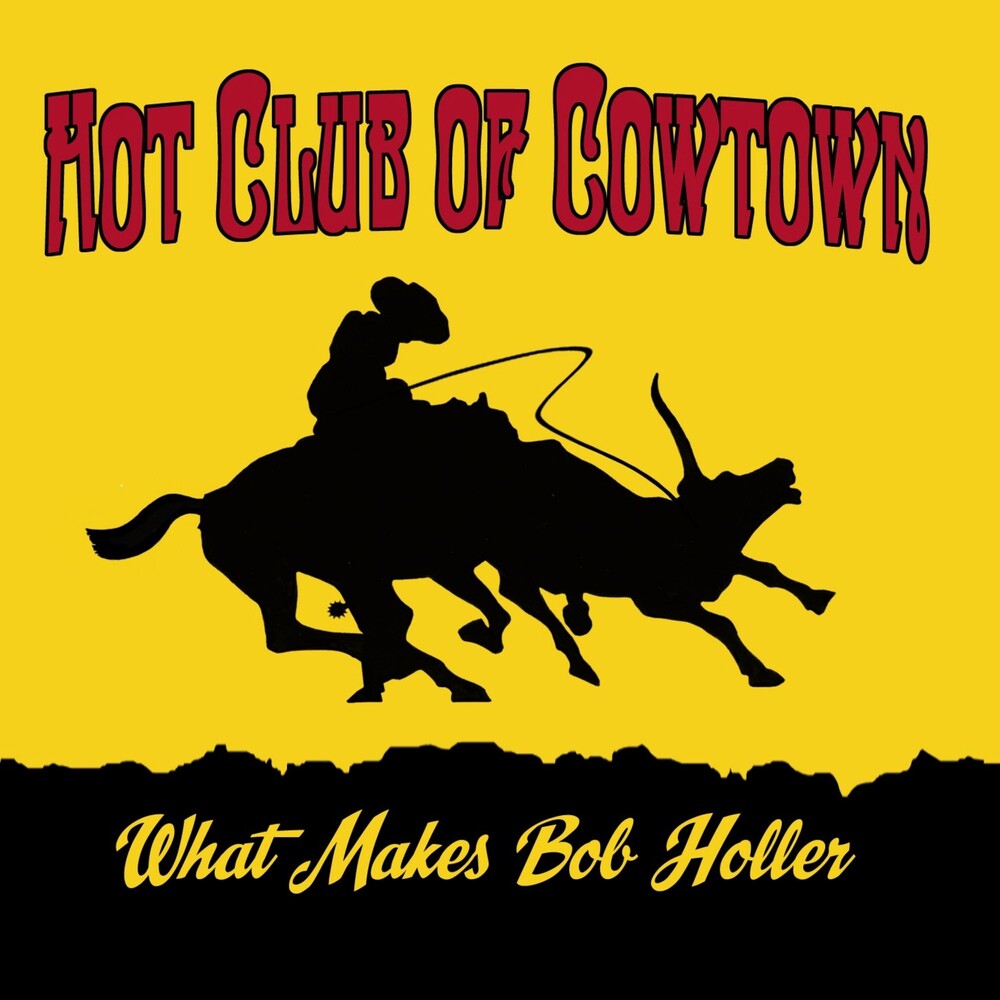 What Makes Bob Holler (Uk)
Artist: Hot Club Of Cowtown
Format: CD
New: Unavailable to be purchased or ordered at this time
Wish

Released on CD and vinyl for the first time and recorded in a couple of days back in 2010, but twelve years in the making, these outstanding recordings are the Hot Club's tribute to their foremost influence and inspiration, Bob Wills and his Texas Playboys. During a tour of the UK, the trio took time out to hole up in Specific Sound at Proper Records' London HQ at the time, have Paul Riley set up the mics and hit record! The idea was to capture the jubilant energy and fine musicianship as if the band was playing at a dance or concert. This is the way that Western Swing was meant to be played and heard. This is what would make Bob holler!
back to top