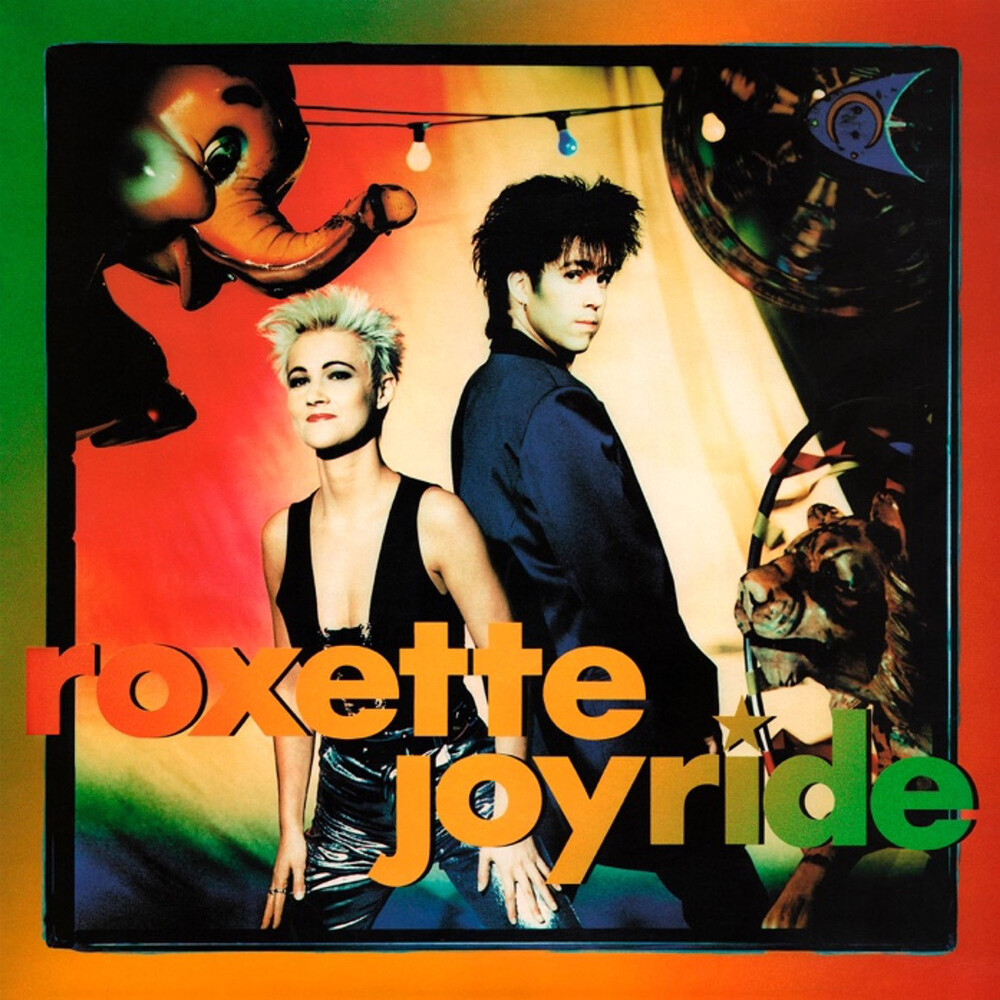 Limited four LP box containing the original album plus non-album tracsk, demos and more. This year marks 30 years since Roxette released her third album Joyride, which followed up the band's record global breakthrough with the album Look Sharp! In 1989. Roxette had in record time turned into a global hit phenomenon thanks to the three US hits The Look, Listen To Your Heart, It Must Have Been Love and other big hits such as Dressed For Success and Dangerous. Joyride was the album that was supposed to cement the unlikely successes of Marie Fredriksson and Per Gessle. Which indeed it did. The album not only became Roxette's bestseller, the title track zoomed all the way up to the top of the US charts on 1st May 1991 - giving Roxette their fourth US No.1. Thus, the group set a record that no Scandinavian group or artist has managed to surpass.
back to top