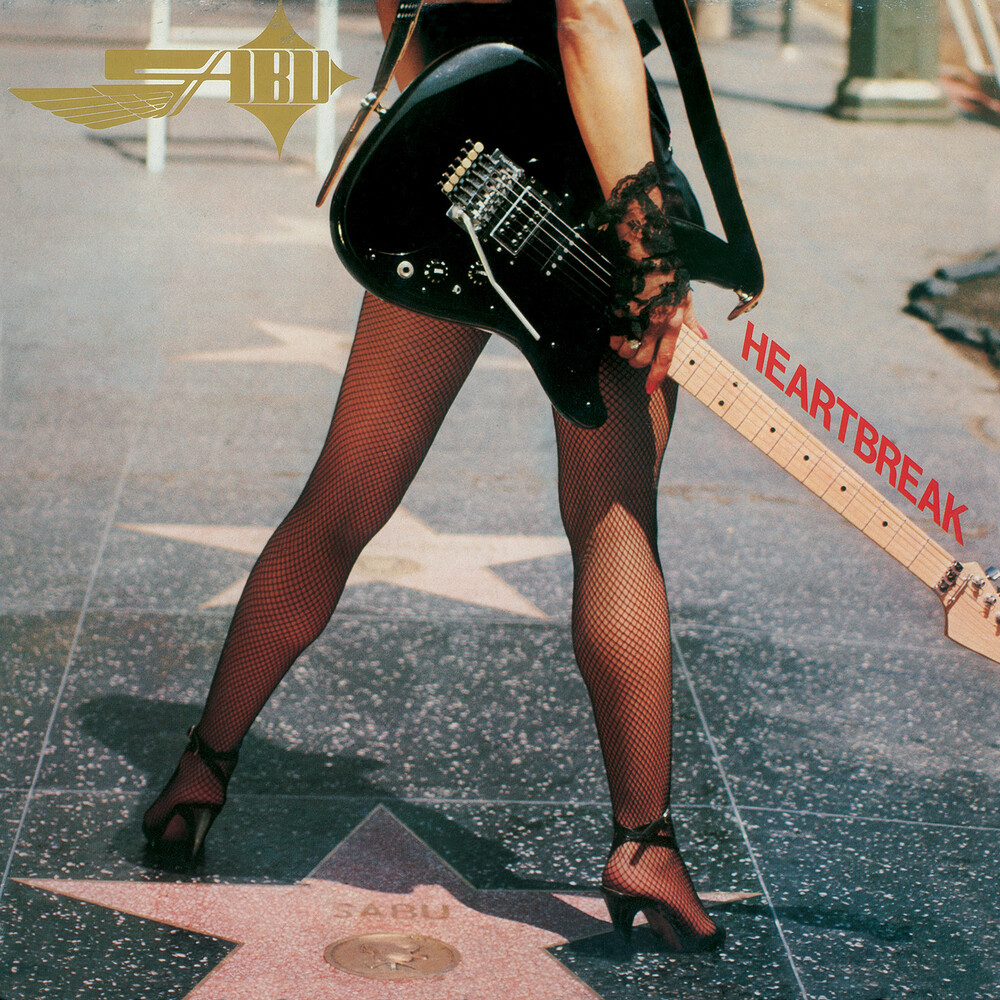 Digitally remastered and expanded edition. Includes nine bonus tracks. Features 12 page full color booklet with 4,000 word essay, enhanced artwork, rarely seen photos and new interview with Paul Sabu - with an impressive musical CV and two lauded albums of melodic hard rock behind him, Paul Sabu was very much on the minds of most clued-in music fans. Whilst his previous project, Kidd Glove, had suffered at the hands of a record label that failed to support his ambitions, all eyes were still on Paul as a man to watch. Not one for kicking his heels or even apportioning blame to others, he immediately commenced writing songs for a new album. Indeed, Paul's musical activity at this time was almost overwhelming, what with his colossal studio workload as a session musician and mixing, overdubbing and guesting on various projects, that it seemed remarkable that he could devote so much time to the writing and recording of this his, technically, third solo album. It was a record that he financed himself, utilizing a backing band of hand-picked players. An independent British label heard the recordings and promptly offered him a deal, issuing the album in 1985 to entirely positive acclaim, further cementing Paul's status in a world where melodic hard rock was now at the forefront of the mainstream. With tracks such as 'Angeline', 'Hot Flash', 'New Girl In Town' and the title track 'Heartbreak', it was clear that this was a record that would set standards. The only disappointment being a lack of significant paid for promotion, and live shows in the UK, but it's a record of class and quality that further enhanced his status and reputation.