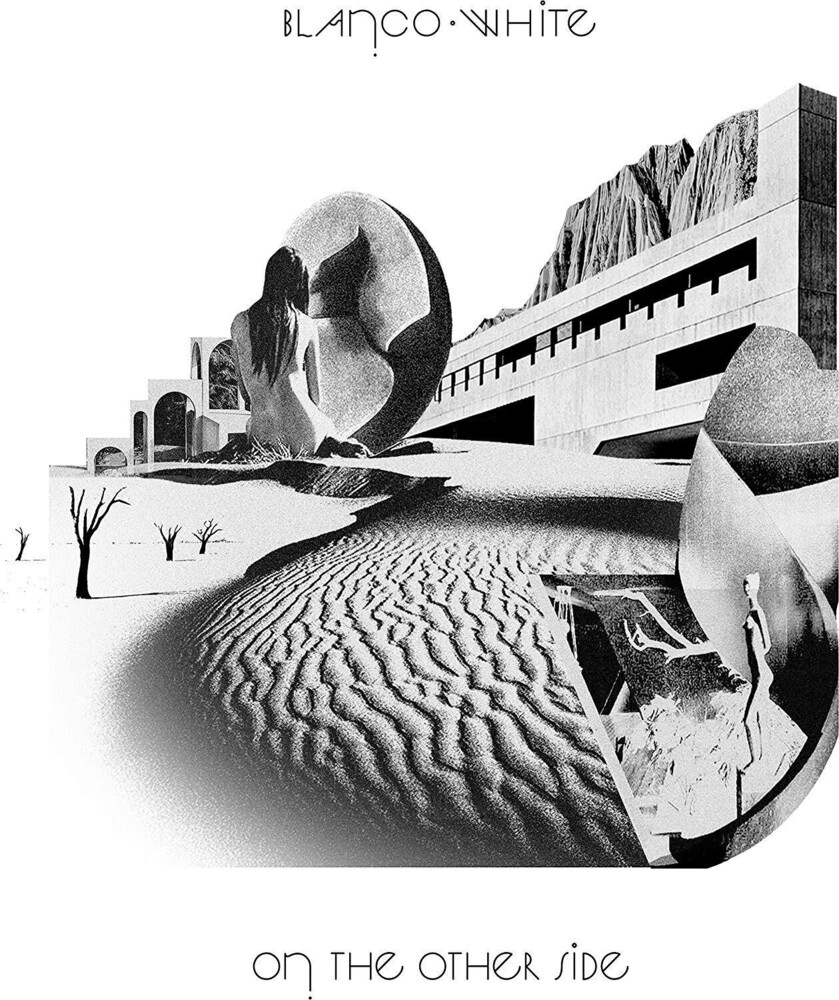 On The Other Side
Artist: Blanco White
Format: CD
New: Available at Distributor, Will arrive Pure Pop in 2-5 days. $15.98
Wish

“On The Other Side” is the long-awaited debut album of Blanco White, London based artist Josh Edwards’ project. With three EPs released so far, 'The Wind Rose’ (2016), 'Colder Heavens’ (2016) which was produced by Ian Grimble (Bear's Den, Matt Corby, Daughter) and 2018’s ‘Nocturne’ EP, Blanco White has achieved significant success, enabling him to tour the globe for months on end and gaining huge streaming numbers. Having studied guitar in Cádiz (Spain), and later the Andean instrument the charango in Sucre (Bolivia), Josh’s aim was to begin bringing together elements of Andalusian and Latin American music alongside influences closer to home. The result is otherworldly. The new album has been recorded mostly in London and is self-produced by Josh, engineered by Dani Spragg and mixed by Air Studios’ Jake Jackson.