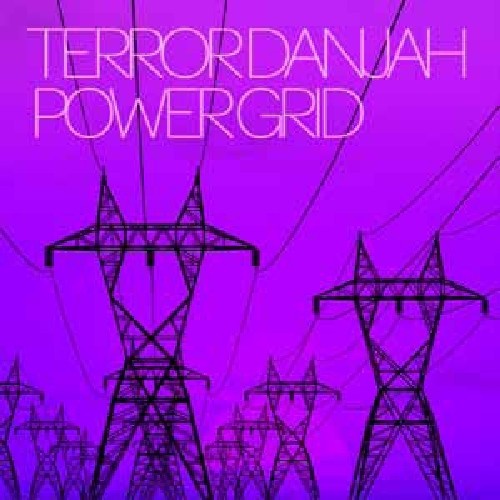 Last year's Gremlinz compilation on Planet Mu reintroduced veteran producer Terror Danjah to the world at large; since then, he's released singles on Hyperdub and Butterz, with more to come. The Gremlinz are back with this punchy, eight-track double-EP of experimental grime that showcases a breadth of new music. Power Grid ranges from the spiky, minimal "Space Traveller" and synthy beasts like "Twisted" to the vicious title track that pits shuffling two-step drums against a dark, fierce bass-line and the occasional firing breakbeat. "Upton Lane" contrasts a twinkling synth melody with big kick drums and nervy chords, while "Horror Story" goes cold and minimal with shivery bass, sliding drums and spooked-out harp chords."... Danjah picks up a lot of pieces from rave's past (the Gremlin sample, an oft-noted resemblance to the Prodigy's "Charly") but instead of seeing it all in nostalgic sepia tones, he does what he usually does: roughs things up.