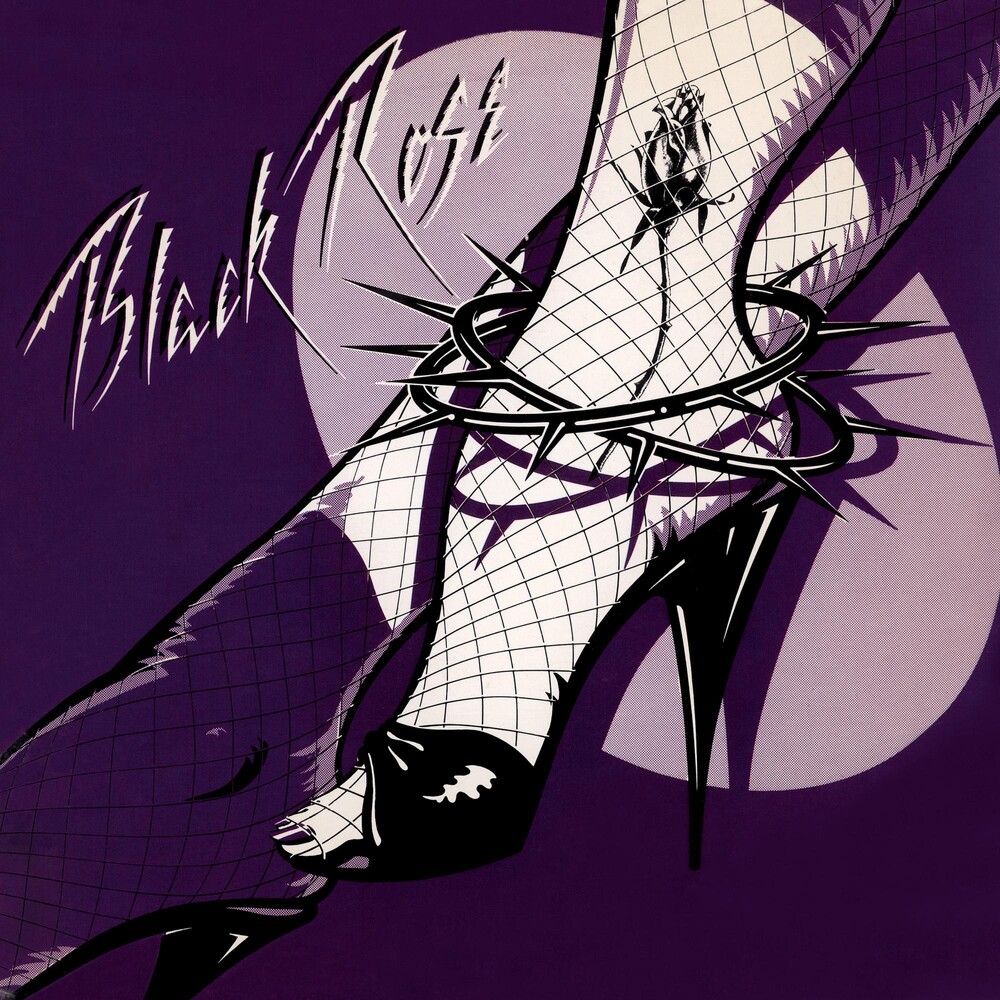 Digitally remastered edition. Cher was one of the most famous singers in the 1960s and early '70s primarily as part of the hugely successful Sonny & Cher duo. She achieved massive celebrity status through a US television series and a string of hit records. However, by the mid-1970s, the hits dried up and her relationship with Sonny Bono also fell apart. A turbulent marriage to Gregg Allman during the '70s brought her more attention but very little musical activity of serious note. She was, it seems, searching for a direction, which came to fruition via a relationship with renowned guitarist Les Dudek, who had been feted with praise for his astonishing six string virtuosity. The pair not only had a romantic relationship, they also forged a musical partnership that resulted in the formation of Black Rose, a fully-fledged band operating in a, melodic, hard rock style. They were a cabal of seasoned players, including drummer Gary Ferguson (later to form Channel and play with Hughes/Thrall and Gary Moore), guitarist Ron Ritchotte (a top session player), bassist Trey Thompson (also a future member of Channel), keyboardist Mike Finnigan (who'd played with Jimi Hendrix) and former Bloodrock member Warren Ham provided backing vocals. Produced by James Newton Howard and released on the Casablanca label in 1980, it featured song contributions from a number of sources, including Toto's David Paich, Bernie Taupin and Mike Chapman. The album is a solid example of hard rock, with Cher's immediately identifiable vocals taking center stage. Indeed, it is not that far removed from her late eighties chart topping heights. For further proof listen to tracks such as 'Fast Company', 'Julie', 'You Know It' and 'Take It From The Boys'.