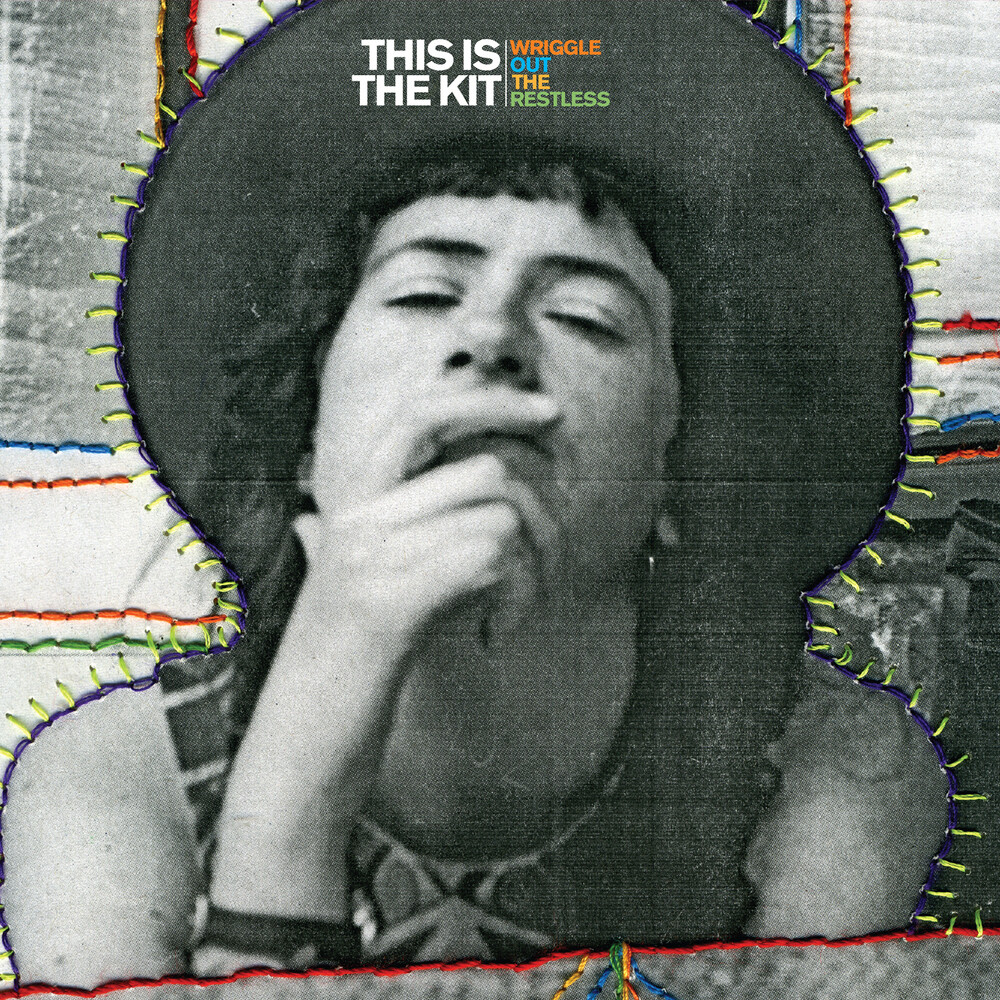 Wriggle Out The Restless
Artist: This Is The Kit
Format: Vinyl
New: Unavailable to be purchased or ordered at this time
Wish

This Is the Kit is the much beloved musical project of Kate Stables, born in England and based in Paris. The project gained notice first due to radio play on BBC 6 and then as a hand-picked opening act for artists such as The National, Iron & Wine, Sharon Van Etten and Alexi Murdoch - musicians who share a similar independent streak and warm-hearted approach to creating modern yet timeless music. Wriggle Out the Restless originally came out in 2010 on a small British label that promptly went out of business. The music continued to gain momentum, however, which is why Brassland is issuing the album to a larger market to coincide with the recent release of their new album Bashed Out, produced by The National's Aaron Dessner. This release also features new cover art designed by The National's Scott Devendorf and the bonus track "Earthquake."