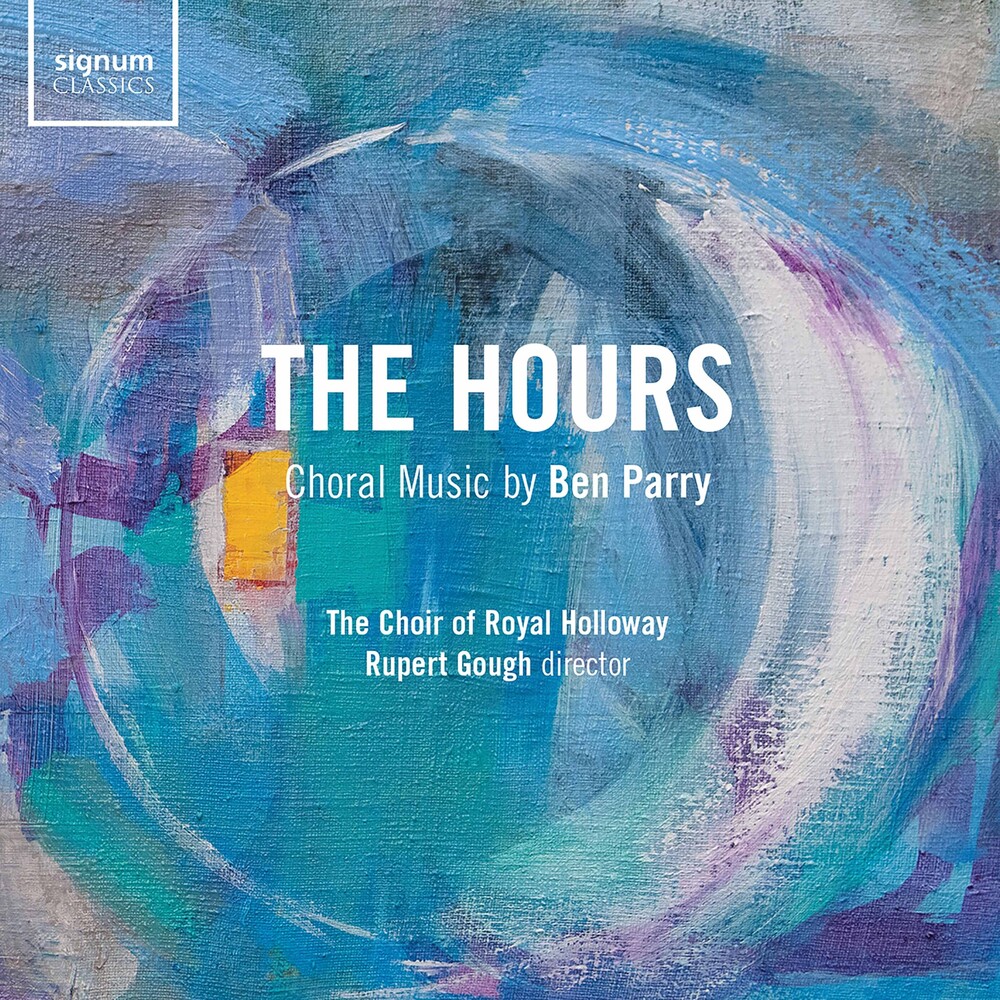 This recording made by the Royal Holloway Choir celebrates the music of Ben Parry. His compositions and arrangements include the popular Faber Carol Book and a burgeoning catalogue of choral music for Peters Edition and Oxford University Press. He has enjoyed commissions from, among others, St John's College, Cambridge, The Cathedral Choral Society of Washington DC, VOCES8, the BBC Singers, Chelmsford, Ely, Norwich and Worcester cathedrals, and his music has been heard at the BBC Proms and on the TV and radio. In this recording, he sets the words of poems by Garth Bardsley, who says about Ben's work "all of my poems stand alone but given the Parry treatment, I know that they take flight." The Choir of Royal Holloway is considered to be one of the finest mixed-voice collegiate choirs in Britain. Their recordings on the Hyperion label have attracted top reviews from all major music publications. The choir gives 50-plus concerts a year with a particular specialism in collaborating with living composers. The choir has collaborated, performed and recorded with many prestigious ensembles, including The King's Singers, BBC Singers, London Mozart Players, Tallinn Chamber Orchestra, Onyx Brass, Fretwork, and the Britten Sinfonia.