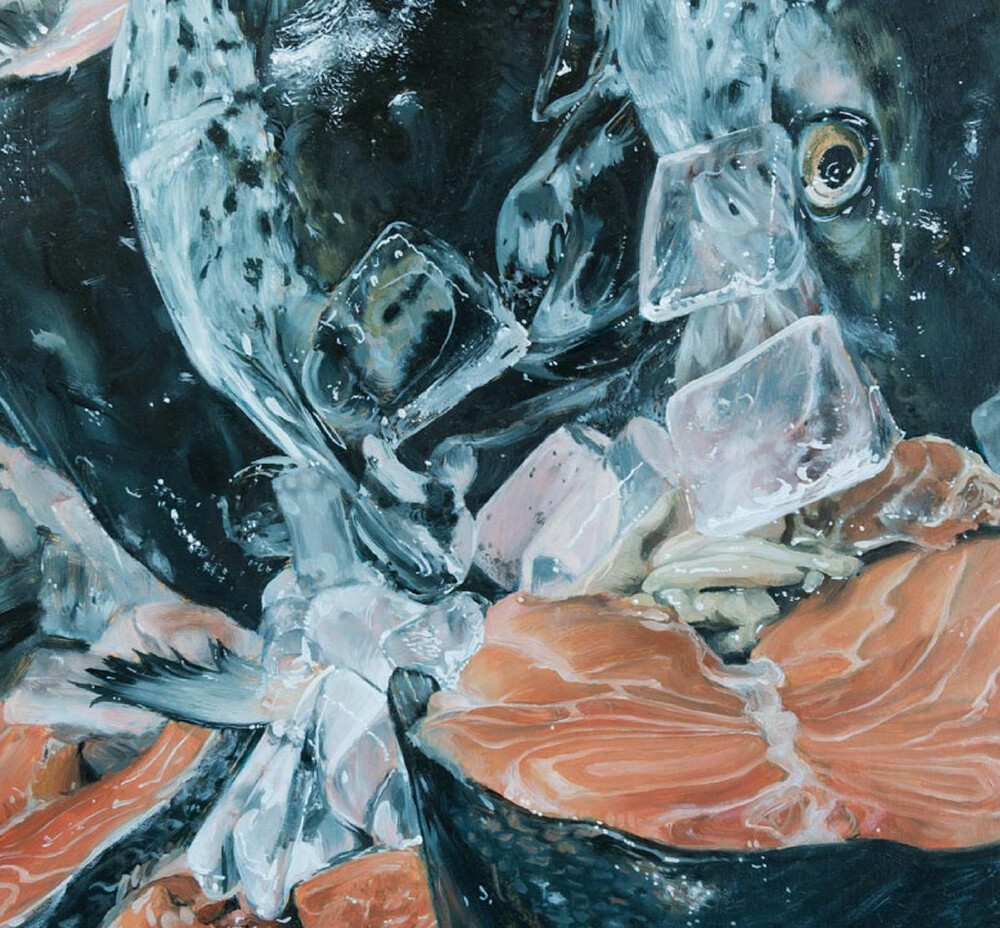 Sun Milk was recorded in two months, a much quicker process than the three years spent on their previous release, Flowers. The band recorded the album at the Pharmacy, Vroom's home studio in Toronto, located above an actual pharmacy. It was the first album to be recorded after Little Kid solidified their live lineup, with Boothby, Vroom, and Germain having played together for over two years. Every song except "Like a Movie" began as a full-band live take, with overdubs performed democratically, with both Boothby and Germain layering guitars. It was also the first record to feature Lunn's vocals, who joined the band shortly after the album's release. The result is a deeply affecting document of personal crisis, mirroring the dramatic changes in Boothby's life-a breakup, living alone for the first time, beginning a new career. The lyrics have less Christian content and more personal overtones than other Little Kid records. "It was a relief when these songs came out," says Boothby, "processing recent changes in my life, trying to take ownership of my identity and choices." This lends a confessional warmth to the songs, a feeling of reconnecting with an old friend, sharing stories. Highlights include the off-kilter opening track "The Fourth" and the lovely, meandering "Ugly Moon." The centerpiece of the album is "Slow Death in a Warm Bed." A meditation on why people stay in flawed relationships, the song builds in calming repetitions until the guitars explode in the last minute, climaxing in a full-fledged distorted freakout. It's one of the most beautiful and harrowing songs in Little Kid's catalog.
back to top