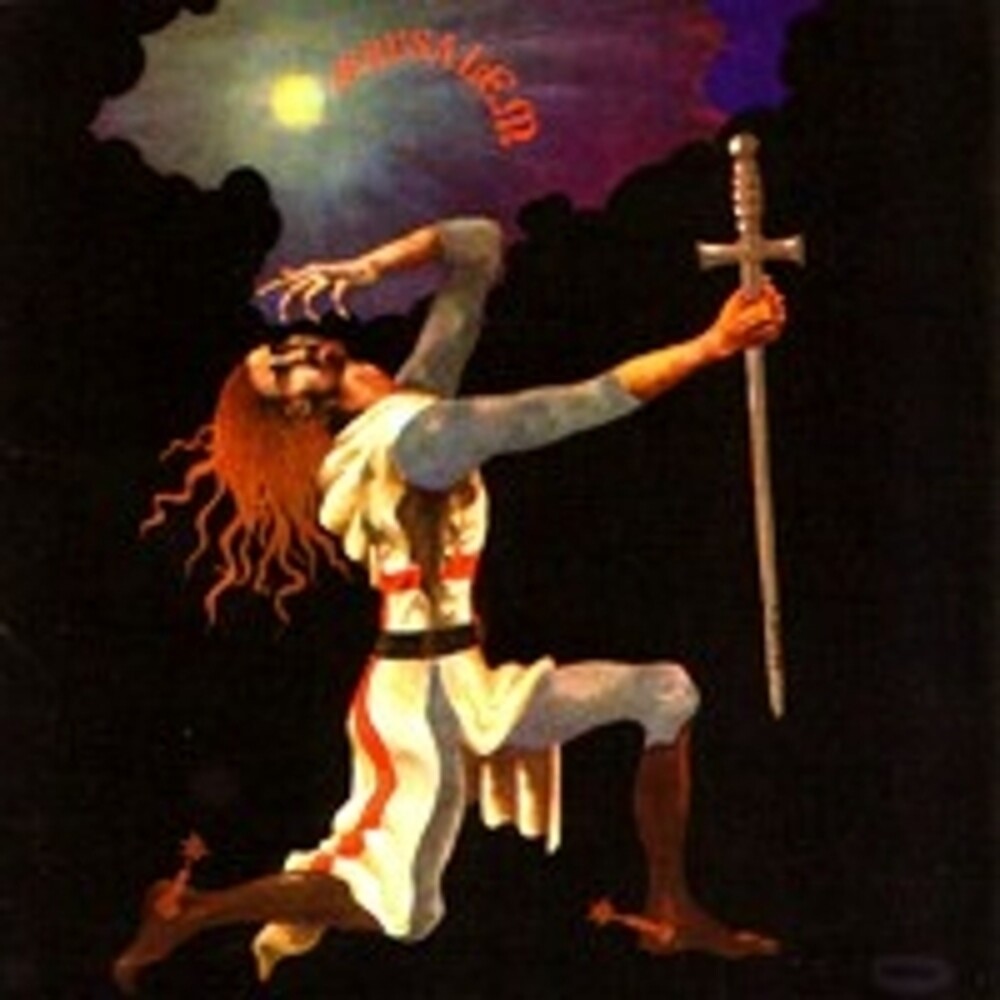 Limited purple vinyl LP pressing in gatefold jacket. Includes insert. Heavy UK hard rock album from 1972, produced by Deep Purple's legendary frontman, Ian Gillan, originally released on the Decca/Deram label. It was Gillan who said of them: "Not many bands really excite me. But this one's so raw and completely unpretentious. They make the biggest, bloodiest noise you can imagine, tempered with moments of extreme emotion." And, of course, he's right-the music is a menacing combination of over-the-top vocals and screaming lead guitars that could easily pass for something from the early British heavy metal scene-or something from the emotional hard core scene of the mid-1990's ('Primitive Man'). A favorite among vinyl collectors, the album is presented here in it's ultimate glory, with all tracks direct from the original master tapes.
back to top