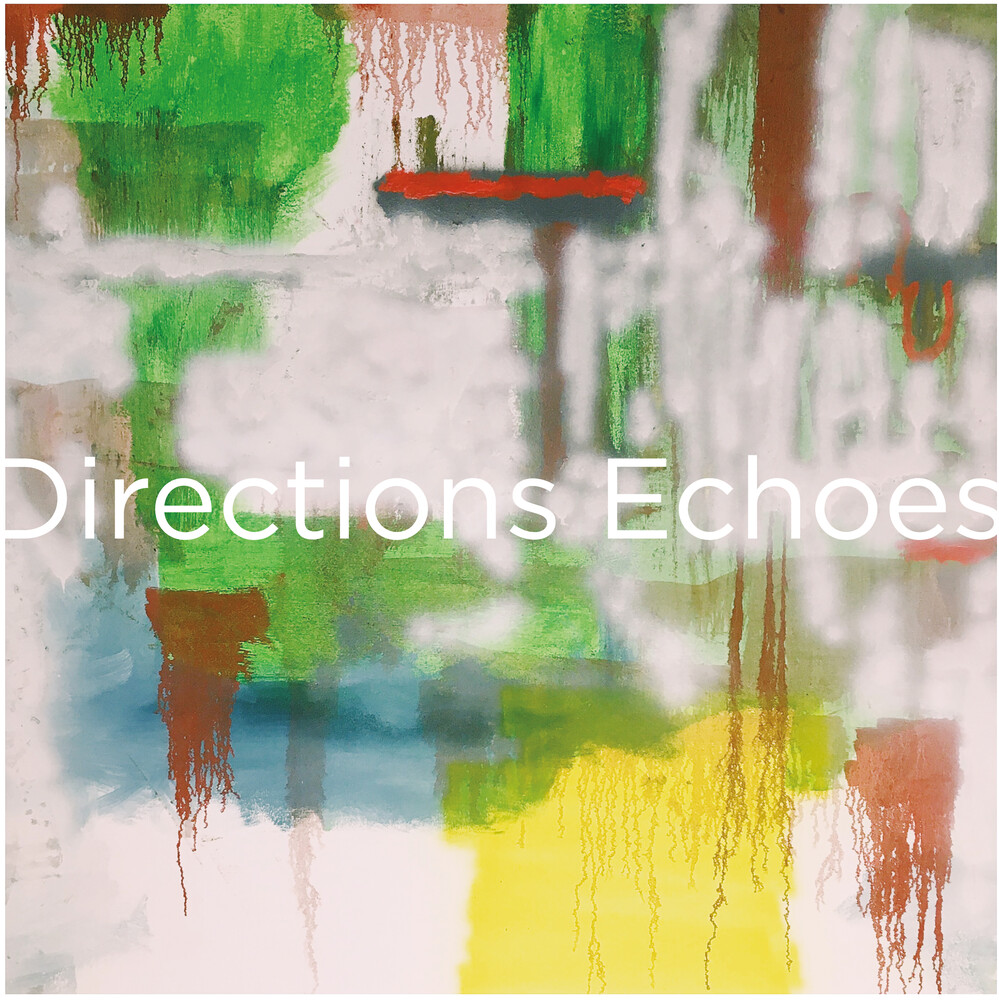 In a musical history that spans nearly four decades, Ken Brown (aka Bundy K. Brown) was a member of noise-rock trio Bastro (along with David Grubbs and John McEntire) and a founding member of that group's evolution into Gastr del Sol, before departing to form the iconic Chicago band, Tortoise. In 1995 Brown exited Tortoise to pursue a number of projects, including the group, Directions. After releasing one album on Thrill Jockey, the band went inactive, with Brown completing one final Directions release on his own before retiring the moniker. That record - a scarcely limited 12" called Echoes - would resonate with a diverse array of artists and producers, most notably Kieran Hebden, who would call Echoes "the blueprint for the Four Tet thing," explaining to prominent UK broadcaster Gilles Peterson, "it's basically where I got the idea for everything from... it changed my life, this record." Available for the first time since it's original release in 1997, Echoes - Anniversary Edition includes the two original side-long tracks, and has been expanded to also feature the nascent 1995 demo of "Echoes", as well as a brand new remix by Deadly Dragons - the 1990s Chicago DJ crew whose members included Brown, John Herndon, Casey Rice, and Daniel Givens, among others. Briefly reunited during COVID lockdown specifically to craft this new Directions remix, Deadly Dragons separately but collectively contributed a new 9-minute pastiche of spiritual jazz, hip-hop, and dub.