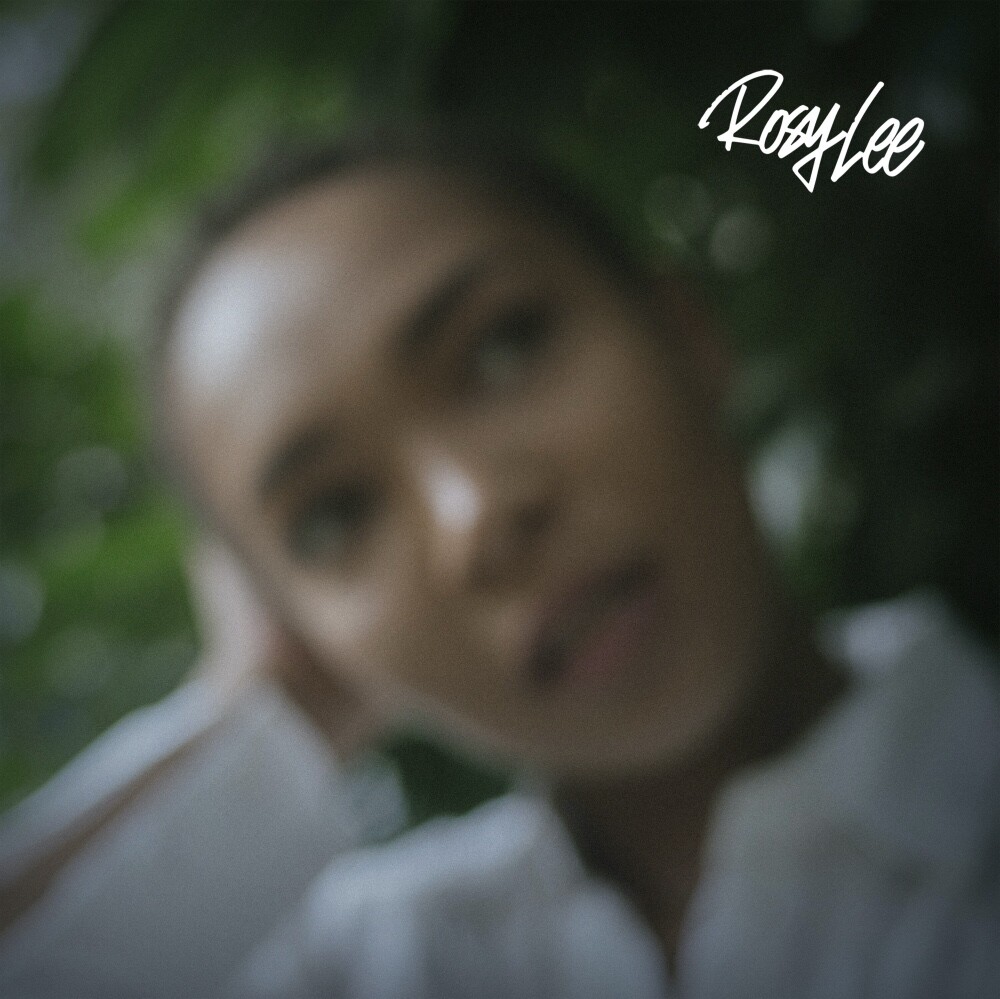 Their music is rooted in the tradition of collectives like Native Tongues and Soulquarians, and they have come up with a pretty appropriate term to describe their sound, which is "cool bap". But if we put formalities aside and look at the bigger picture, Syrup are also a perfect example of how music can connect people beyond national borders, language and tradition. And furthermore, how Afro-American culture has influenced not only the musical taste but the views and opinion-making of generations of young people worldwide. The sheer existence of Syrup is also a big fat "Fuck Brexit!" which makes the group even more likeable. The story of Syrup begins in 2015 when Twit One is booked to play a dj gig in Bristol. Twit One is a producer, DJ, radio host, record friend and former bass-player from Cologne (where he also co-owns the Groove Attack Record Store). He is a member of a small group of pioneering producers, who during the 2010s laid the foundation for the European beat-scene as we know it today. Inspired by the likes of Dilla and Madlib these guys made it look cool to not be the rapper. And they recorded some pretty dope music, too, which we had the honour to release via Melting Pot Music as the "Hi-Hat Club" series (a title that Twit came up with). During that night in Bristol, Twit got acquainted with two young men by the name of Turt and C. Tappin. Two childhood friends who had moved from London to Bristol for their studies and had been avid fans of Twit's music for some time. "Back in Cologne, Twit told me about these MCs from Bristol with whom he might record some tracks" Olski remembers, "Needless to say that I never heard about them again until summer 2017 when the annual Radio Love Love boat party was about to happen and Turt and Tappin were actually coming over for the first time, to party and to rock the mic. A couple of months later we released "Hay Luv" a new Twit album that featured Turt and Tappin on two songs. On their next visit, the two were accompanied by Turt's brother Slim, a very talented beatmaker and one half of Summers Sons. We spent s