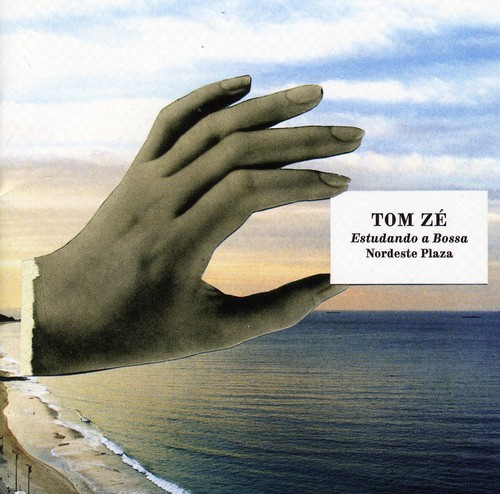 Tom Ze made his debut in the late 1960s as an insurgent voice of Tropicalia, a movement that lampooned the generals in power in Brazil and also rebelled against prevailing notions of good taste in Brazilian popular music - often associated with the suave sound of bossa nova. Recent albums have revealed a lyrical, melodic dimension of Tom Ze's music, which was previously obscured by his quest to unsettle and subvert the tradition of Brazilian song. Yet here he embraces the soft beauty of bossa nova on his own terms. With a host of Brazilian guests and a cameo from David Byrne.