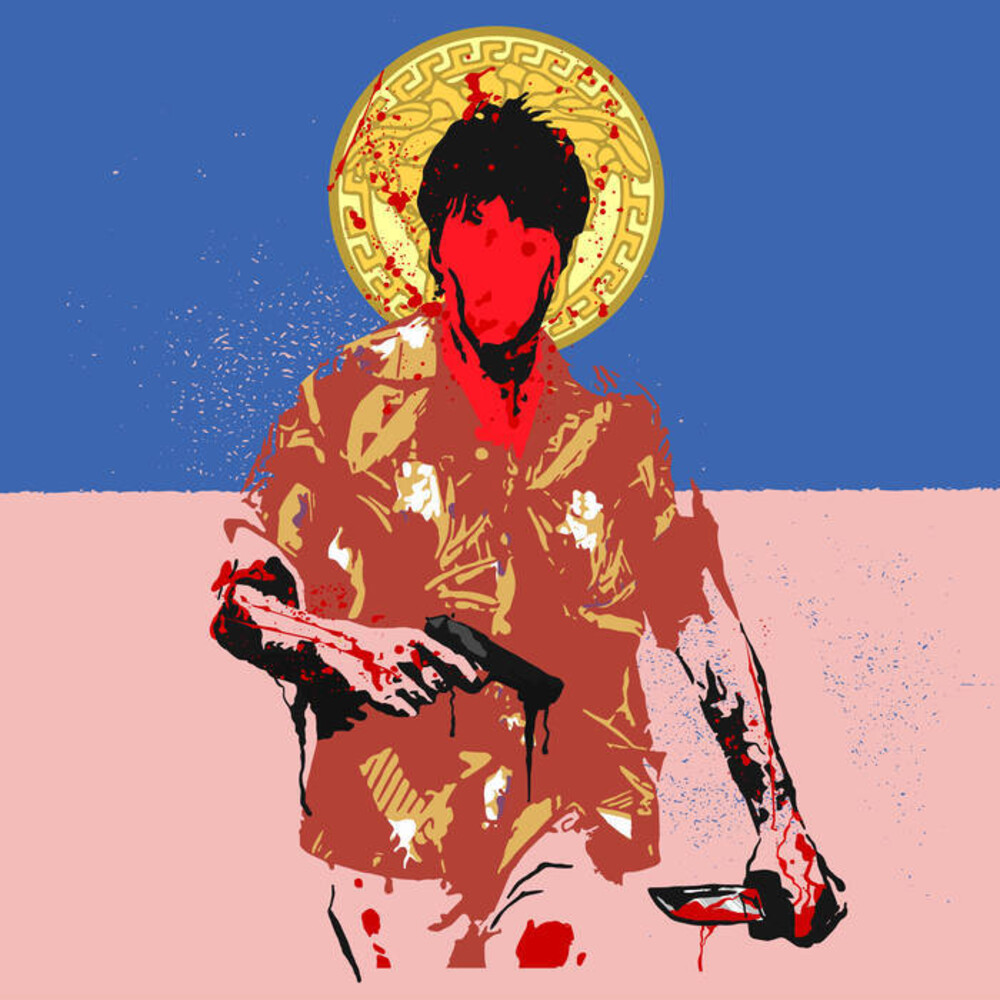 Stabbed & Shot
Artist: 38 Spesh & Benny The Butcher
Format: Vinyl
New: Unavailable to be purchased or ordered at this time
Wish

Vinyl LP pressing. Air Vinyl is proud to be reissuing Benny The Butcher and 38 Spesh's seminal joint album, Stabbed & Shot. These underground kingpins were both at their hungriest at the top of 2018 and this LP is the proof. Air Vinyl will also be releasing Stabbed & Shot II later in 2020, so this re-release should get fans ready. Benny the Butcher is as hot as any artist on the planet right now, fresh off of an incredible 2019 with his The Plugs I Met project, the collaborative effort Statue of Limitations (with Smoke DZA), and his Shady Records debut alongside his Griselda brethren Westside Gunn and Conway the Machine, entitled WWCD. 38 Spesh is heading up the Trust movement, and also had a stellar few years, including his Son of G Rap album (alongside Kool G Rap) and songs with Styles P, Jadakiss, Uncle Murda, AZ, N.O.R.E., Kool G Rap, and French Montana. He has worked with several high-profile producers as well, including the likes of DJ Premier, Pete Rock and Alchemist. Album art by Manuel "Cep" Concepcion