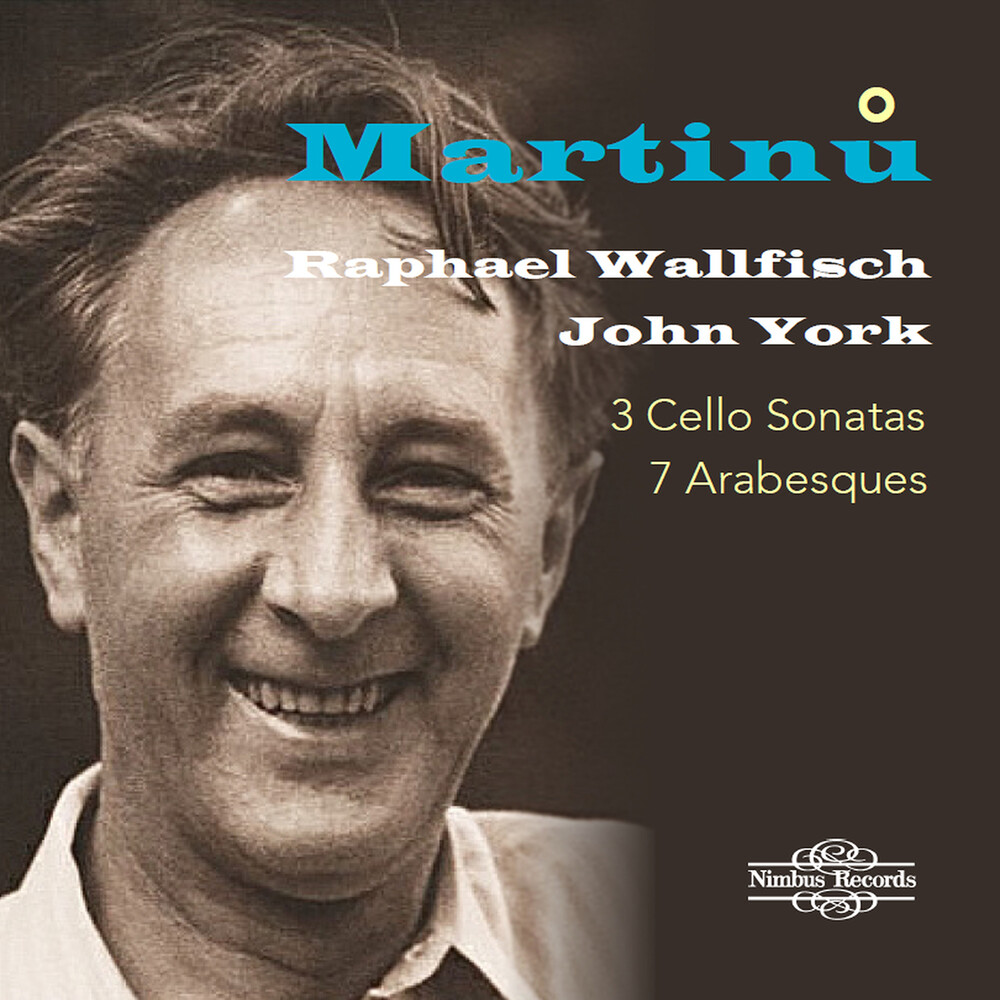 The mid-20th century has a tragic and many-faceted story to tell where musicians from Europe, both Jewish and non-Jewish, are concerned. So many were either blacklisted, dismissed from their positions and forced into exile or transported to the camps and simply eliminated. Some, like Martinu, seemed unsettled wherever they were. He was blown hither and yon by events beyond his control but he managed to stay just one step ahead of the invaders, seeking a place where he and his wife could live well despite the war - and where he could work freely. This peripatetic existence was not eased by his difficult, possibly autistic, personality - but that did not prevent him from composing a vast and very successful amount of music in all genres, including an unusually large number of pieces for the cello. Some early sets of short pieces for cello and piano certainly helped him to gain an enormous confidence and facility in that combination so that, when he came to compose his three sonatas, all written for specific cellists, the music could be filled with technical, idiomatic brilliance. Seven Arabesques of 1931 display rhythmic quirkiness and repetition, an attractively dissonant color and an entertaining individuality while generally adopting a straightforward ABA design. Melody, mechanical quasi-minimalist repetition, complicated syncopation, jazz and bravura - they're all here in generous helpings.