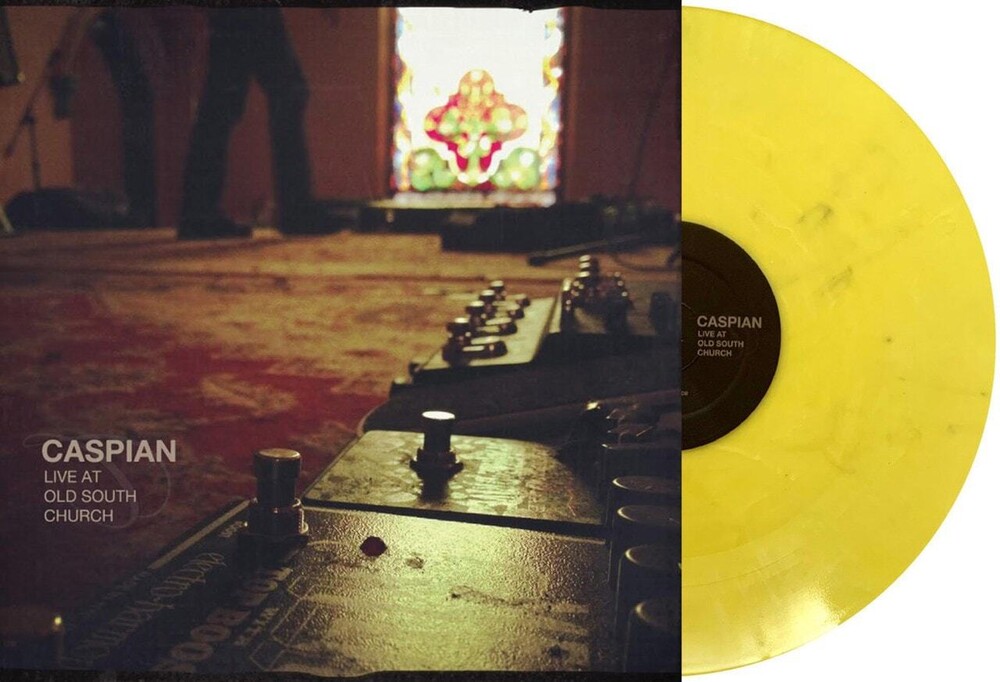 Live At Old South Church is a special live recording from Beverly, MA's Caspian. Originally issued in 2012 on the Mylene Sheath label, this formal reissue on Dark Operative marks the first time it has been in print physically in over five years. On October 22, 2010, Caspian put on their own benefit concert in Boston, MA, with proceeds of the performance going to Amirah, a non-profit organization focusing on whole-person care for survivors of human sexual trafficking. Live At Old South Church is a document of that night's performance, recorded during the band's touring cycle on the Tertia album. It is a mix of songs from You Are The Conductor ('Last Rites'), The Four Trees ('The Dove, ' 'ASA, '), and Tertia ('Concrescence, ' 'Sycamore'). As one might imagine, a hometown show in front of a hometown crowd benefitting survivors of such harrowing and traumatic circumstance lends to a performance that fires across all emotional cylinders. Live At Old South Church captures Caspian amidst such catharsis and healing, fully encapsulating the confident triumph and jubilant exhilarations found within songs such as 'Last Rites' and 'ASA' and the delicate, introspective beauty present in the melodies that shape 'Sycamore' and 'The Dove.' If transcendence is the goal of any given live p