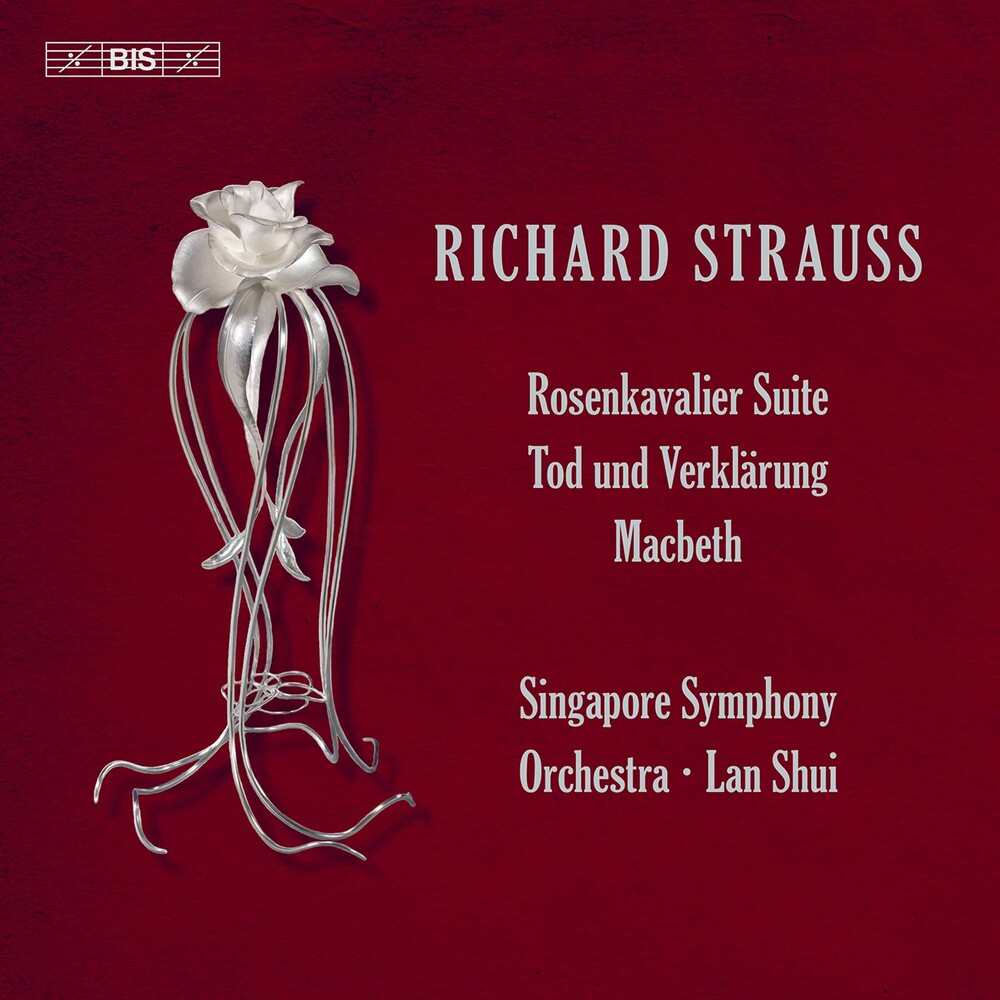 Having spent much of his childhood in Latvia, where he also began his violin studies, Vadim Gluzman makes a return to his roots with this disc of music by Peteris Vasks. The ample programme (+ 84 minutes!) opens with the violin concerto 'Distant Light', which in the two decades since it was composed has become a modern classic. The composer has described it as 'a song, coming from silence and floating away into silence, full of idealism and love, at times melancholy, at times dramatic.' For the concerto, Gluzman found support from the strings of the Finnish Radio Symphony Orchestra under Hannu Lintu, just across the Baltic See from Latvia. For the other works on the disc he is however joined by Latvian colleagues and friends. These include the violinist Sandis Steinbergs who appears in the duo Summer Dances, one of Vasks' more carefree and buoyant pieces. This recent work in seven brief movements is, in the composer's own words, the musical equivalent of a naĂŻvist painting. In comparison, the Piano Quartet from 2001 is one of his longest and most imposing chamber works. Beginning with a perfect fifth in the piano, it takes the listener on an emotional roller-coaster, through hectic dances and dramatic songs to a typical 'Vasks ending' with a distant light offering a tempered hope. In the quartet, Vadim Gluzman leads an ensemble consisting of Ilze Klava, Reinis Birznieks, and Angela Yoffe.