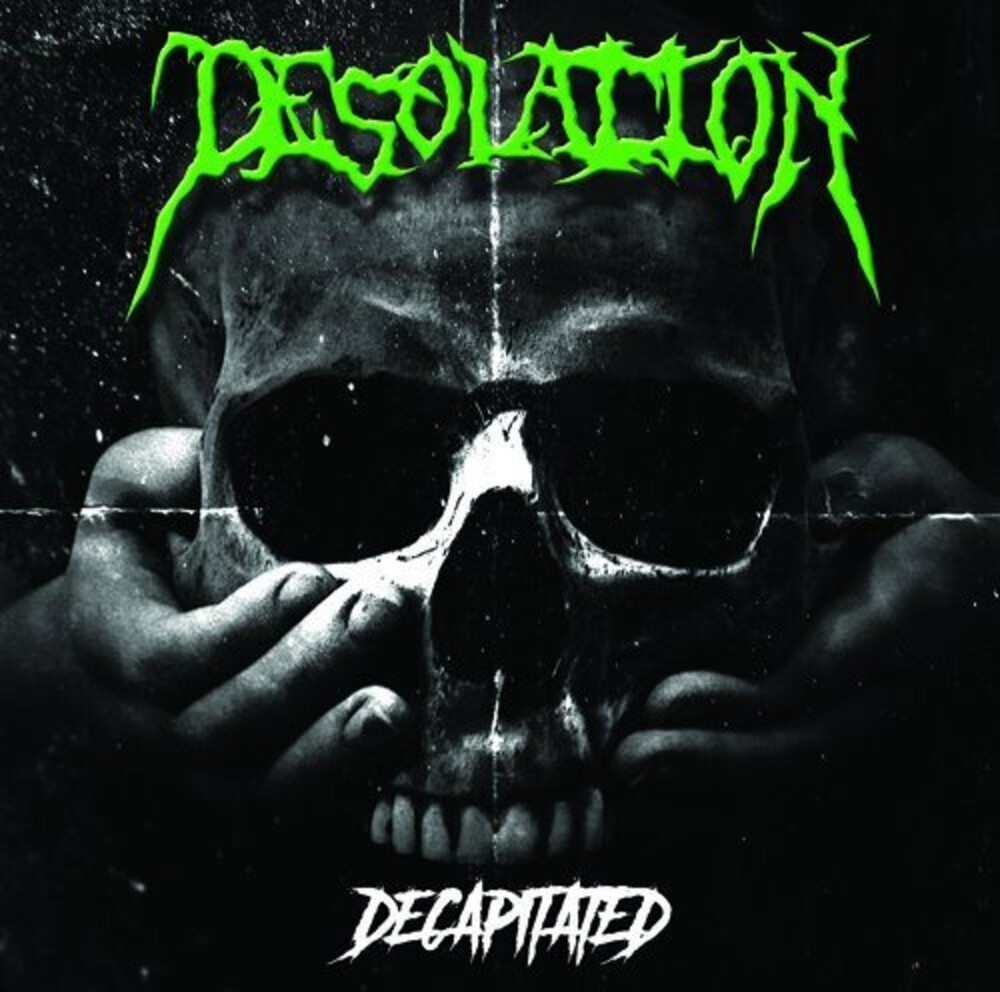 2017 release. Desolation, from the small inglorious town Kramfors, Sweden, was an obscure death metal act, originally active from 1990 to 1995, releasing one demo tape in 1993. However, in 2013 the squad was again called into action with 3/4 of the same line-up as back in the day. Spinning their self-released LP at the I Hate HQ felt like being dealt a knockout blow. After regaining consciousness, we quickly offered the band a CD release of the album! Instead of the zillions of tired comebacks, this was something different! Desolation's sound is perfect for fans of the earliest Scandinavian '90s death metal - without the usual clichés. Think of the oldest Dismember-feeling, Bolt Thrower with a slightly blackened edge, and the Death (band) inspired debut album "Dark Endless" by Marduk. This album should have been released in 1992 or 1993 and received the credit it deserves! Fresh and old school!