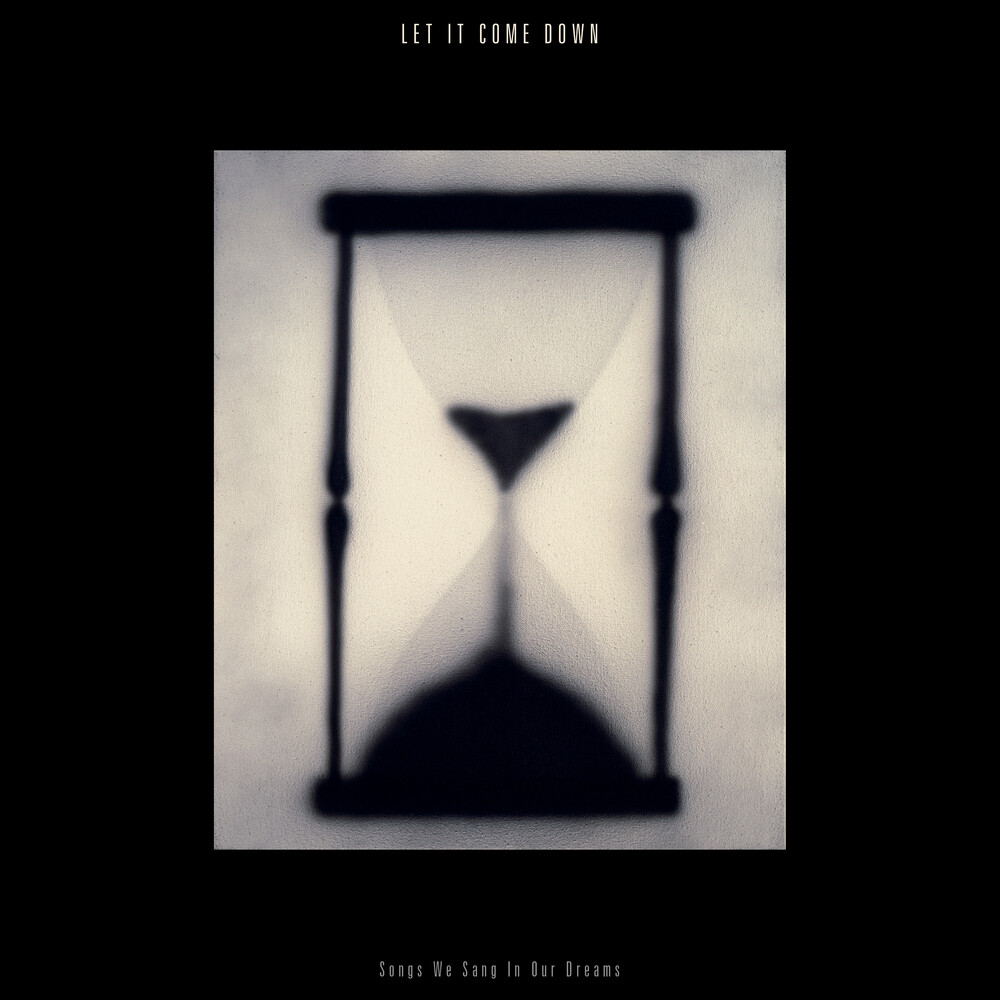 Let It Come Down has been percolating in Kramer's mind for over two decades. Nearly 22 years after the doors of his infamous Shimmy-Disc label were shuttered, Let It Come Down's debut album, Songs We Sang In Our Dreams, marks the return of one of the 20th century's seminal NYC indie labels. It is also Kramer's first one-on-one collaboration since Bongwater circled the drain 30 years ago. Initially conceived as a studio-only, one-man-band called TIME, everything changed in 2016, when Kramer met vocalist Xan Tyler (Mad Professor/Mis- sion Control, Technique, Orinoko, GlassHouse). After producing an EP for her in Scotland, Kramer invited Tyler to be the human voice of his new recording project. "I'd been hearing Xan's voice in my dreams for decades, so you can imagine the shock I experienced when I first heard her voice while awake," said Kramer. "I invited her to work with me on an LP of songs I'd been working on for a long, long time." The results are ethereal, combining the most introspective songwriting of Kramer's career with luminous vocal performances from Xan Tyler. Fans of Kramer's most recent solo work on John Zorn's Tzadik Records-as well as his extensive scroll of production work for artists like Galaxie 500, Low, and Daniel Johnston-will lose themselves in the shadowy labyrinths of Let It Come Down's Songs We Sang In Our Dreams.