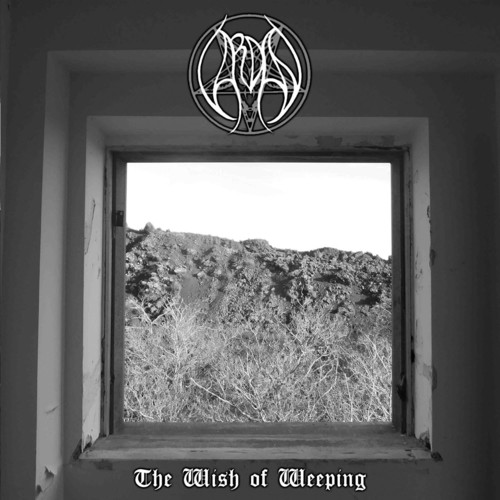 Vardan = THE NEW ERA OF ATMOSPHERIC METAL!!! Vardan remains at the forefront of the modern Metal / Rock / Doom / Atmospheric scene. Breaking expectations, bending boundaries, destroying the norm... Treading NEW ground for the entire Metal genre - while forging a new path that is uniquely Vardan's !!! Vardan continues his ascension to the top of the metal scene with "The Wish of Weeping", the staggering 32nd full-length album in the prolific bands 32+ year career and vast reservoir of ground-breaking music. More than a new album, "The Wish of Weeping" is the vision of the scenes most unique and prolific artist. On "The Wish of Weeping" Vardan returns with his trademark sound, delivering three epic tracks 12 to 15 minutes in length. Overflowing with clean guitar passages, clean vocals, ethereal keyboards and acoustics evoking atmospheres that only Vardan can create! An artist long poised to break free of the confines set by Heavy Metal, Vardan surpasses this ambitious accomplishment with his landmark 32nd album "The Wish of Weeping".