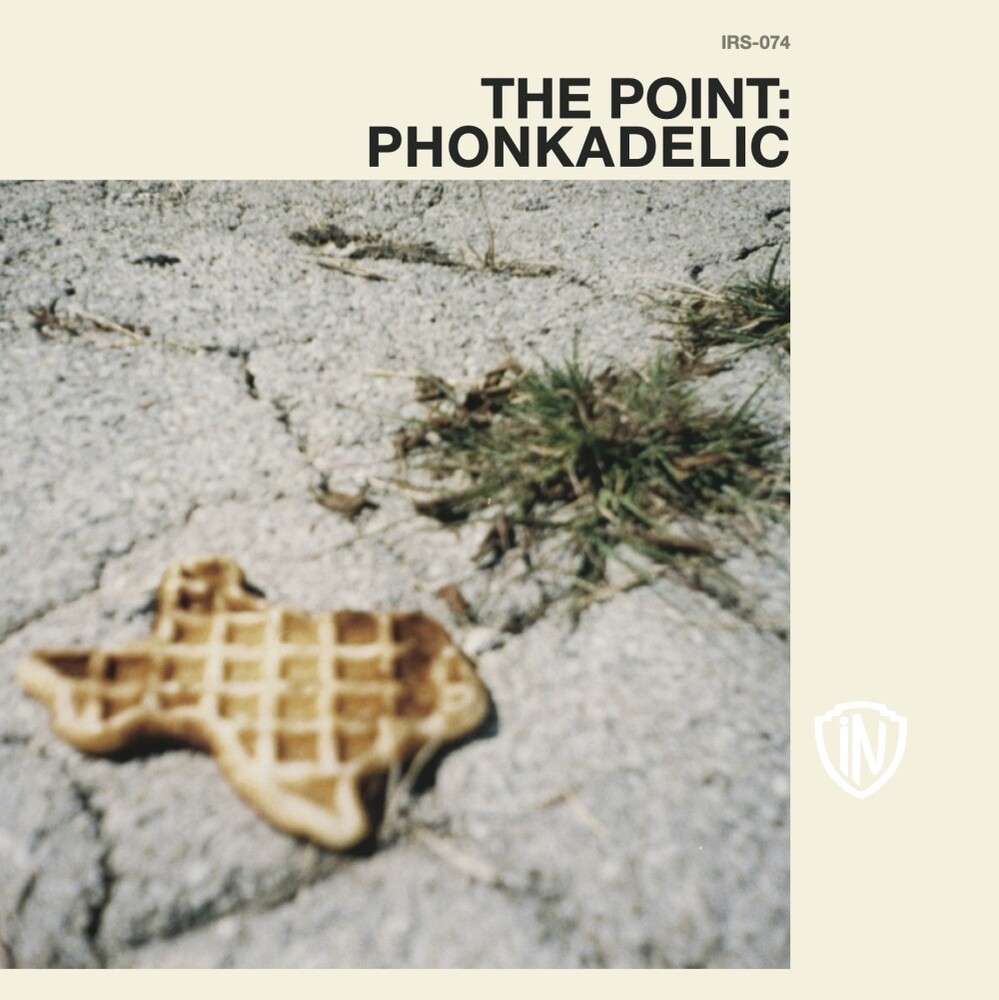 Phonkadelic
Artist: Point
Format: Cassette
New: Unavailable to be purchased or ordered at this time
Wish

The Point are a duo of multi-instrumentalists/producers from Austin, Texas. They began playing music together when they were in 7th grade, and started making beats when they went to high school, which they just graduated from. They both play virtually every instrument. Joe Roddy, 18, covers trumpet, keys, guitar and vocals, while Jack Montesinos, 19, covers upright and electric bass, guitar, Vocals, Percussion and both handle all of the production. They have gone through genres that span jazz fusion, hip hop, trap, country, and polka, all inspired by our southern roots. They've opened up for Jimmie Vaughn, Kamasi Washington, Gary Clark, Jr. And Barara Lynn and have been featured on "CBS This Morning". "PHONKADELIC" came together out of them listening to Texas artists such as UGK, Freddie King, George Strait, DJ Screw and and many others. They took those influences and tried to make a short and sweet project bringing them all together. This album is not only Texas trap beats, but also features elements of country, RNB and blues. Made entirely with samplers and live instruments played by Jack & Joe, mixed by them with GarageBand and their phones. If you rep the Lone Star state, bump this in your whip.