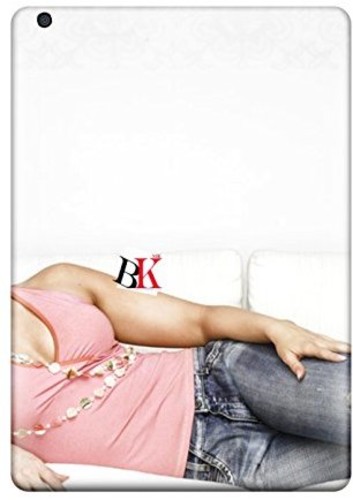 Sarah Louises music is spiritually and tangibly set apart from her peers, her 12-string compositions culled from birdsong and rivers as well as the sacred drone of Appalachian folk music. - NPR Music, Songs We Love Praised by Pitchfork as one of the most exciting figures in solo guitar music masterful 12-string guitarist and vocalist Sarah Louise integrates elements of drone, spiritual jazz, and minimalism into her compositions. Her Thrill Jockey debut Deeper Woods is her first album to prominently feature her voice. Louise enriches her warm singular vocal sound with a lush variety of instruments as well as layers of harmonies that together create a tapestry of texture. Deeper Woods features performances by Louises House and Land bandmate and Steve Gunn collaborator Sally Anne Morgan, as well as drummer Thom Nguyen, and Jason Meagher (Black Dirt Studios), who also mixed the album. Steeped in Appalachian folk traditions, Louise influences are much broader with shades of psychedelia and experimentalism, pushing her beyond genre constraints. Incorporating both traditional and modern methods of composition, Deeper Woods is a reflection on the struggle between peaceful isolation and the need for community. By reframing traditional music styles and lyricism with a feminist stance, the album blends the spiritual with the cerebral. Louise has toured extensively over the past year both solo and with House and Land. 2018 will see an appearance at Pickathon Festival as well as continued touring.