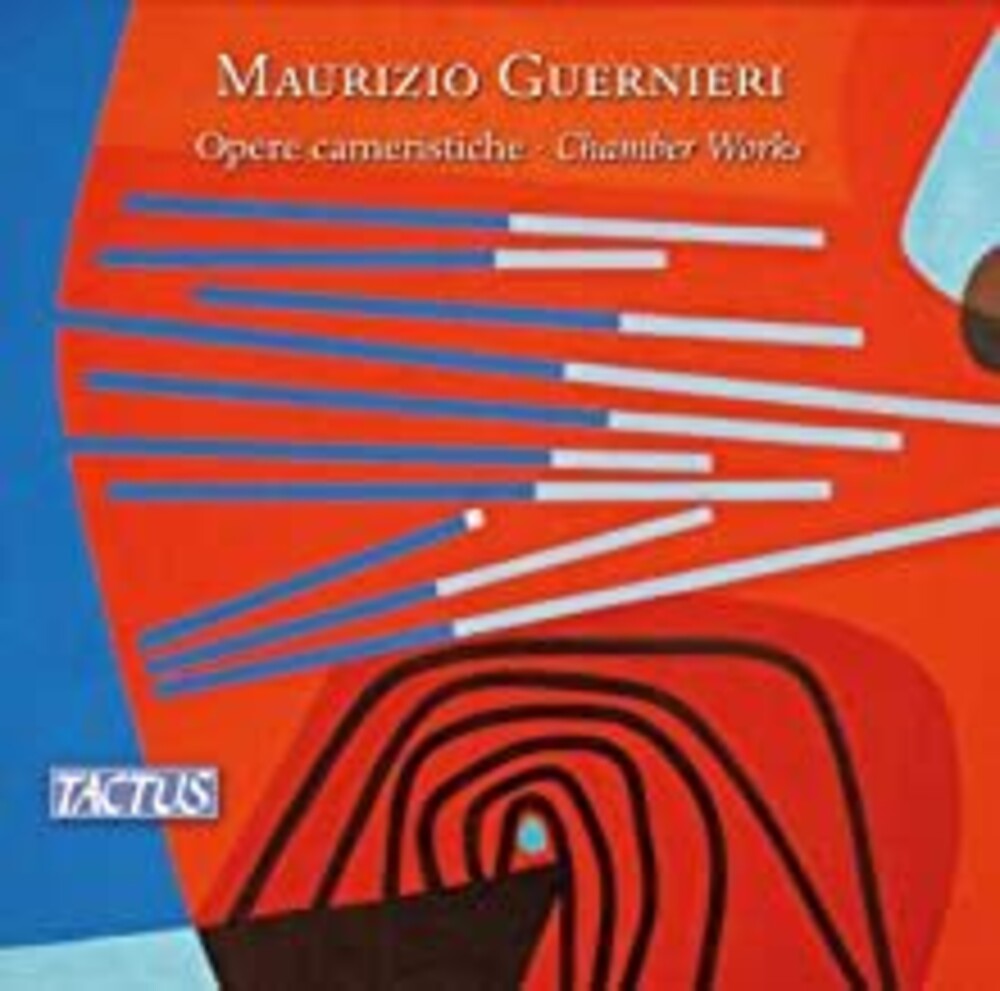 Maurizio Guernieri's compositions are a part of an ongoing exploration of instrumental chamber music, in this case focused chiefly on string instruments. The pieces can be divided into two main groups. The first one is Elementa ("elements" in Latin), meditations on the relationship between man and nature, and on the elements of nature, which, being often mismanaged by man, contribute to their own flourishing or decadence. Nature, which has always been called "mother", turns out to be an "evil stepmother" when she returns to man what he has given her in an extreme attempt to re-establish a balance that has been lost. The second group consists of other pieces that are meditations on man and his inner life. As in the previous CD, Bicinium (TC 940091), the pieces can be listened to in a single musical succession, as if the disc were, to use a term of the past, a "concept album."