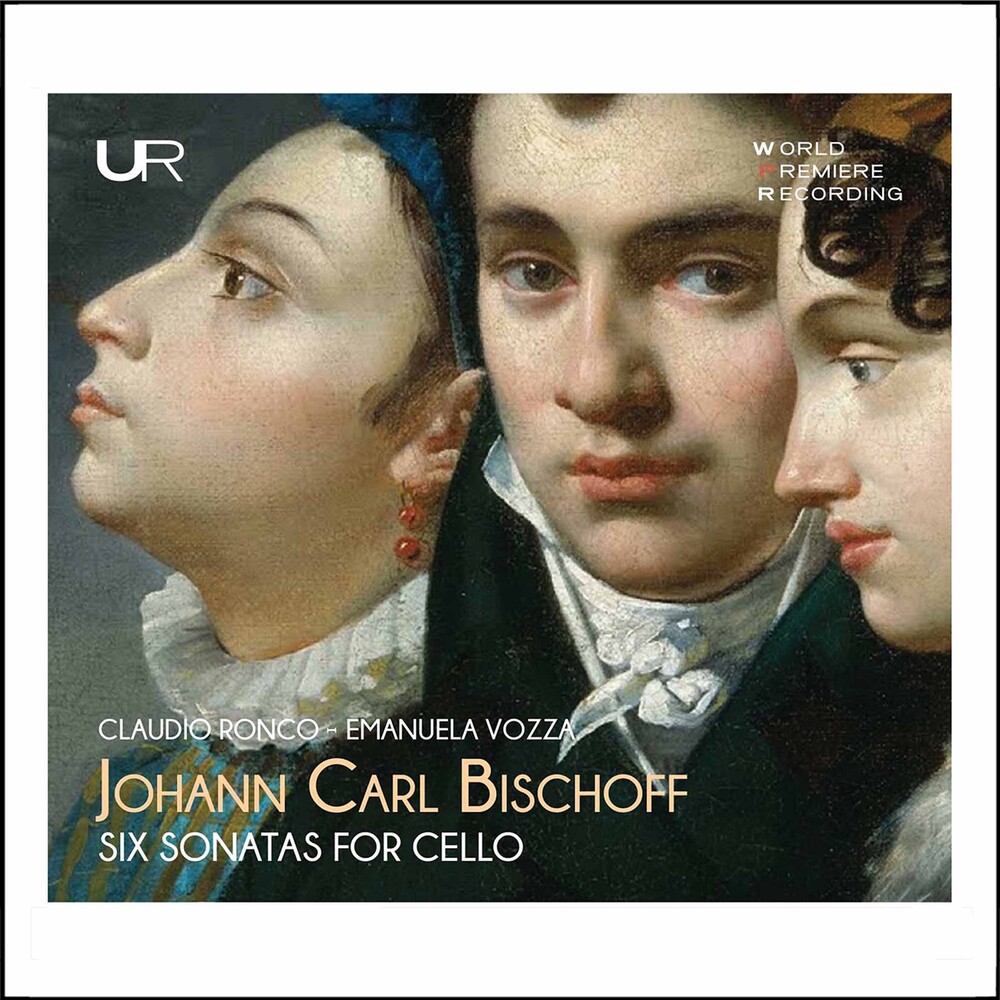 The present release features the first recording of Johann Carl Bischoff's Six Sonatas for Cello performed by Claudio Ronco and Emanuela Vozza on period instruments. Johann Carl Bischoff (1747-1800) was a a German composer and a virtuoso cellist. He became a member of the court orchestra of the Duke of Anhalt-Dessau in the 1770s. In 1793, Bischoff invented a cello-like instrument, which he named the Harmonicello. The instrument had five bowed gut strings and ten sympathetic metal ones. The Six Sonatas, featured here, are rooted in the best classical tradition, but above all are able to anticipate the sublime adventure of German Romantic music.