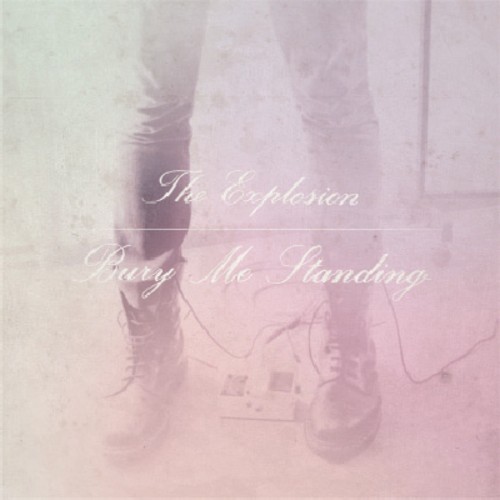 Vinyl LP pressing. 2012 release for this previously unavailable album from the Alt-Rock band, originally recorded in 2006. The Explosion were a band from 1998-2007. They recorded several EPs and LPs for several labels including Jade Tree and their own Tarantulas, and they toured the world with the likes of AFI, SOIA, Avail, Social Distortion, and Alkaline Trio. Bury Me Standing was their third full-length album and was intended for release on Virgin Records. After many trials, The Explosion announced on Feb 13, 2007 that they were leaving the label. Five years and one day later, this gem will have it's due.