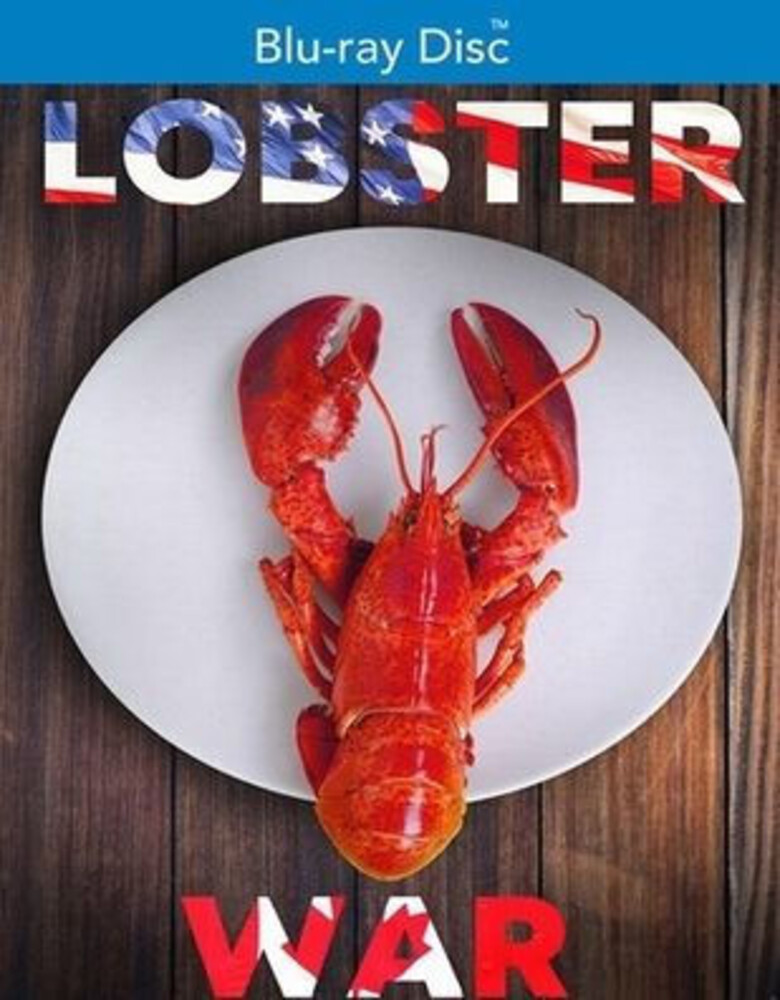 Lobster War: The Fight Over The World's Richest Fishing Grounds
Format: Blu-Ray
New: Unavailable to be purchased or ordered at this time
Wish

Lobster War is an award-winning feature film about a climate-fueled conflict between the United States and Canada over waters that both countries have claimed since the end of the Revolutionary War. The disputed 277 square miles of sea, known as the Gray Zone, were traditionally fished by US lobstermen. But as the Gulf of Maine has warmed faster than nearly any other body of water on the planet, the area's previously modest lobster population has surged. As a result, Canadians have begun to assert their sovereignty, warring with the Americans to claim the bounty.