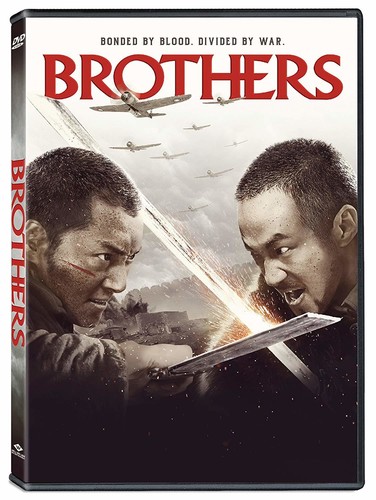 Once a poor vagrant, Chen Tiejin has since risen through the ranks of the Red Army and become an experienced Captain. Tiejin and his Red Army troops are locked in a heated battle with the Kuomintang Army as he faces off against a particularly skilled soldier of the opposing side. Just as he s about to deliver a death blow, Tiejin stops dead in his tracks - the soldier is his brother he was separated from five years earlier. Can brotherly love bridge divide to find peace in a time of hardship and war?