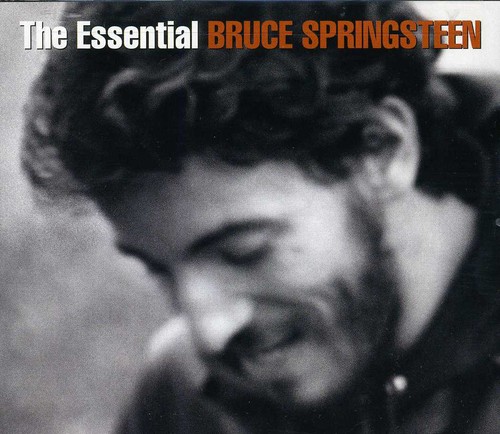 ''The Essential Bruce Springsteen'' is a compilation album by Bruce Springsteen, released on 11 November 2003. The collection is part of a series of ''Essential'' sets released by Sony BMG (previously Sony Music Entertainment). Per liner notes comments by Springsteen, the collection was intended as an introduction to his music for new fans who attended shows on The Rising Tour; hence, it includes songs from every Springsteen album since his debut. The album was available as a 2-disc set and, later, as a limited edition 3-disc set; for the latter, the third disc contained a selection of rarities and previously unreleased recordings.

The album debuted on the Billboard 200 album chart on November 29, 2003 at number 14, with sales of 90,000 copies. It spent 13 weeks on the chart. The album was awarded certified gold and platinum records on December 16, 2003 by the RIAA. ''The Essential Bruce Springsteen'' also reached #28 in UK albums chart. - Wikipedia