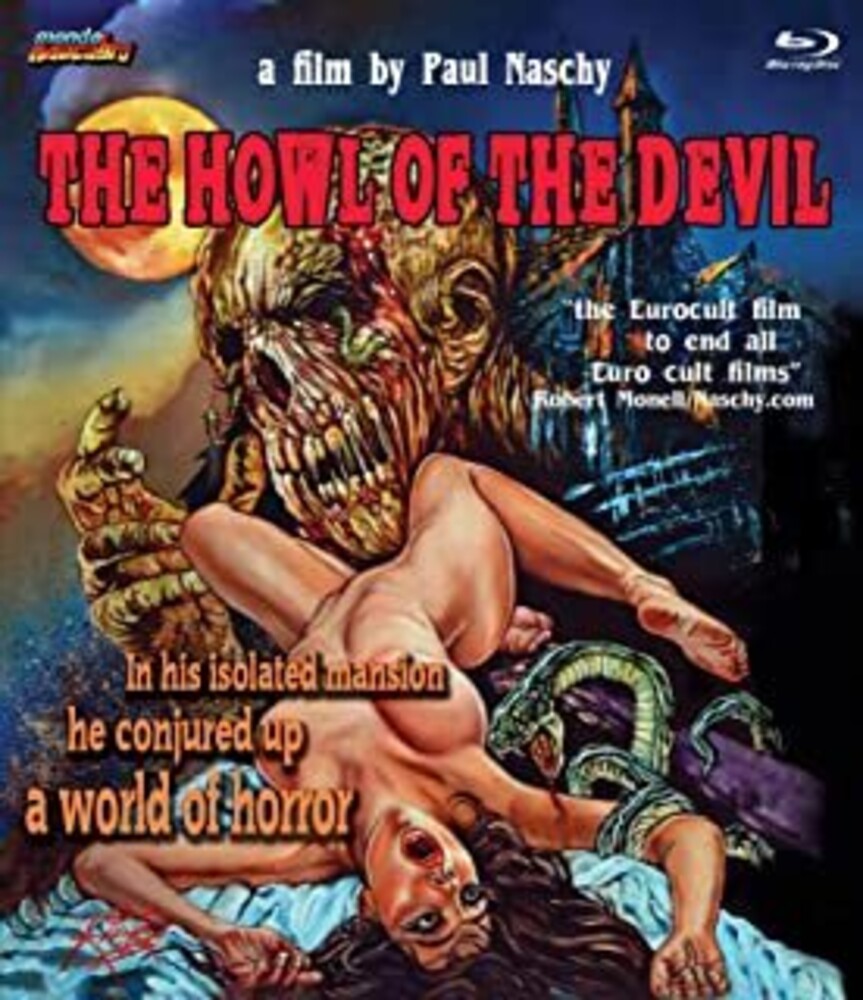 Spanish horror star Paul Naschy plays a multitude of roles in a tour-de-force performance in one of his last great films. He plays Hector Doriani a stage and screen actor who feels himself living in the shadow of his dead twin brother, Alex Doriani, the latter once a famous star of horror movies. Alex's young son, Adrian, now lives with Hector in his brother's isolated mansion in the countryside. To keep alive the memory of his father, the boy imagines himself visited by the spirit of the dead man, incarnated in a series of classic horror characters from the past. Eric, Alex Doriani's former butler, now also works for Hector. His main role is to locate and bring to the mansion a series of women who are paid large sums of money by Hector to take part in various sadistic sex games. To complicate matters even further, the games always seem to end with the women getting slaughtered in various gruesome ways by a black gloved, masked killer. Also on hand is horror diva Caroline Munro, as Hector's housekeeper and cook, who is being pursued by a local priest with whom she once had a much-regretted affair. One of the last films to be directed by Paul Naschy, THE HOWL OF THE DEVIL was, for many years, impossible to see in anything like it's intended form. This first HD presentation of the film shows it at last in it's true glory. One of Naschy's most savage and heartfelt films, it's reappearance is an event worth celebrating
back to top