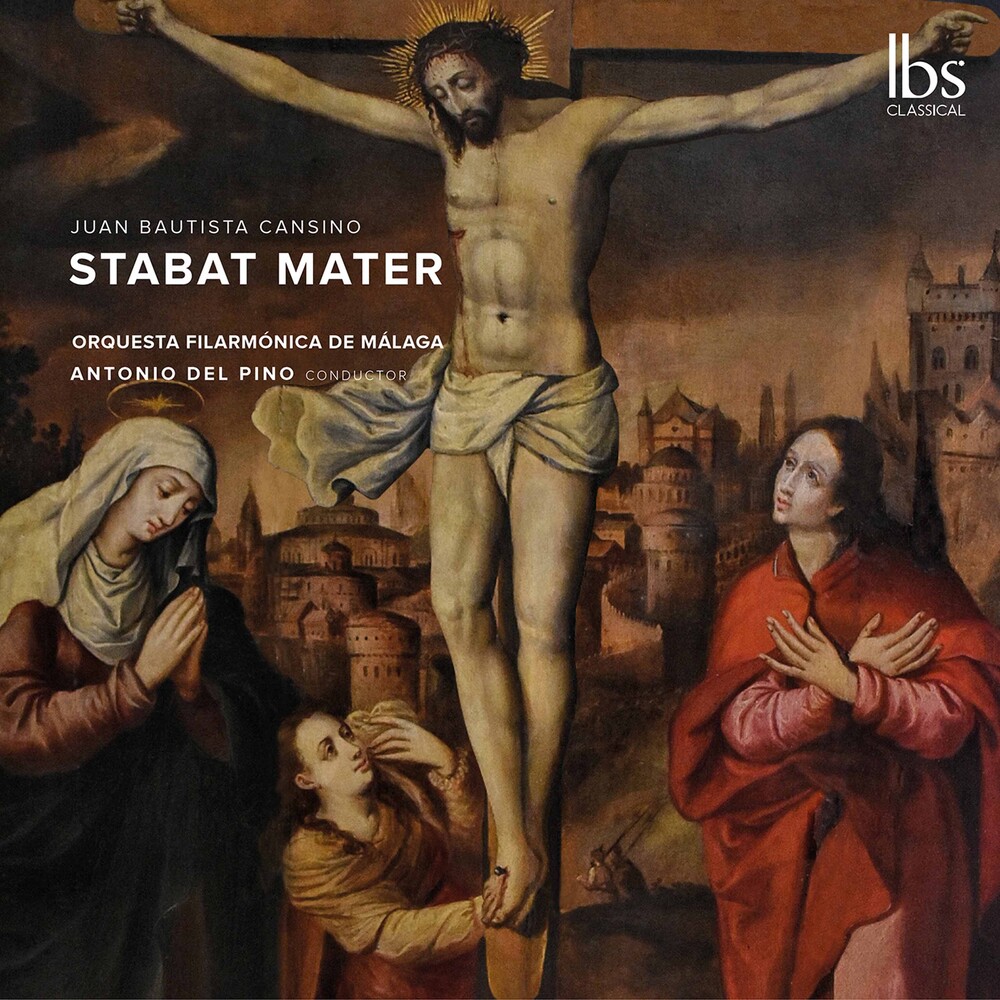 The composer of the Stabat Mater presented in this sound recording was musically educated in Malaga Cathedral at the end of the first third of the 19th century. The musical chapel of the city's first tempo had already suffered the onslaught of the yellow fever of 1803 and the French invasion during the Napoleonic invasion (1808-1814), and had yet to receive the lethal blows of the successive disentailment measures of MendizĂˇbal (1836), Espartero (1841) and Madoz (1854). However, what seemed to put an end to the stable ensemble to solemnise cathedral liturgies was paradoxically giving way to a paradigm shift. The "everyday" music of the cathedrals would be reduced to a minimum thanks to the resources established in the Concordat of 1851 signed between Pope Pius IX and Queen Elizabeth II. Hence, the drastic mutilation of the stable staffs in the cathedrals favoured what would quickly become a common and frequent practice, i.e. The ex profeso hiring of instrumental and vocal troops for certain solemnities and festivities, among which those related to Holy Week and it's natural period of spiritual preparation, namely Lent, were particularly noteworthy.