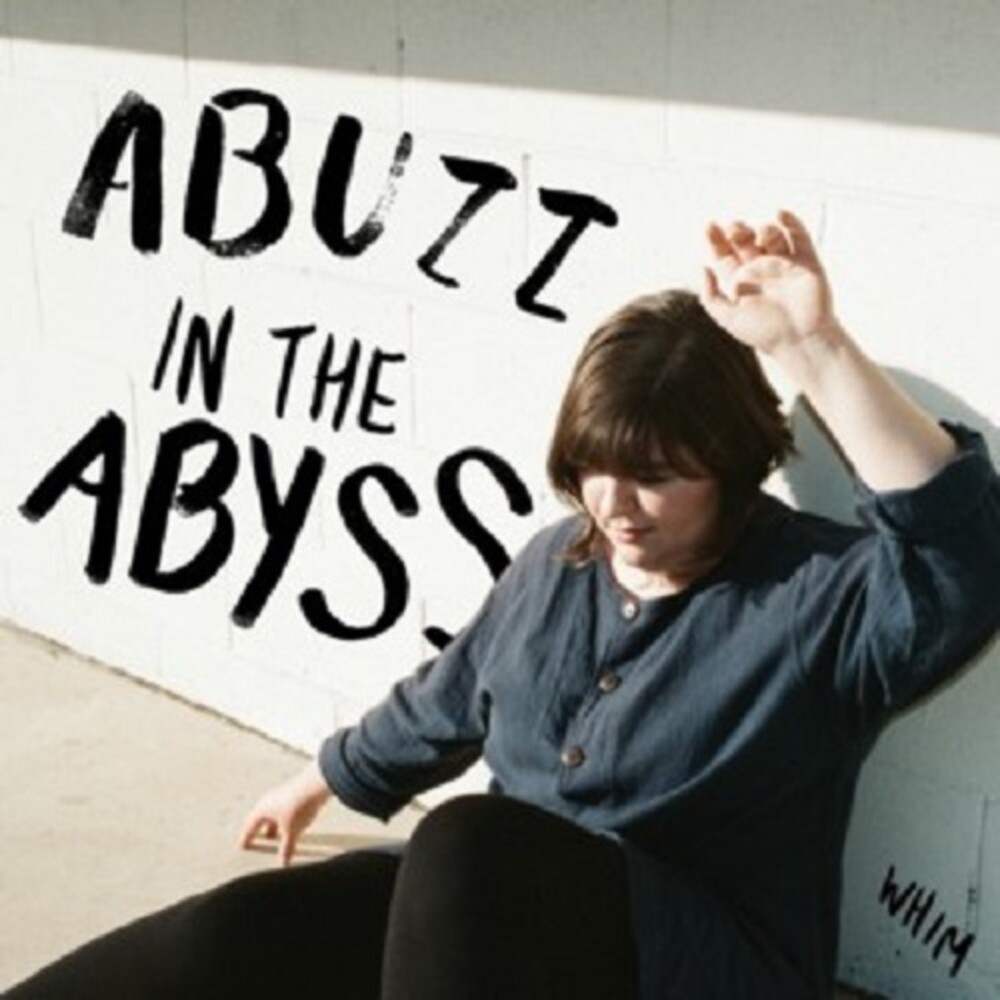 Vinyl LP pressing. In October of 2013, 17-year old Sarah Isabella DiMuzio walked into Fluff and Gravy Studios, armed with an acoustic guitar, a banjolele, and a wistful voice that was impossible to ignore. She was there to record tracks for her first independent EP called Small Infinity, released under her stage moniker, Whim. John Shepski and Juniana Lanning of Fluff and Gravy Records were there, and it's a day they won't soon forget. They immediately realized that they were witnessing an extraordinary artist. The songwriting was mature beyond her years, the hooks were unshakeable, and Sarah's voice was singular. She was soon writing music for film and TV, moving to Galway, and then to New York. Fast forward to 2018, and Sarah had moved back to Portland. When she approached Fluff and Gravy Studios about recording another record, John and Juniana jumped at the chance, and eventually became her backing band for the recording. Abuzz in the Abyss is an album of impossibly catchy indie-pop gems, shoulder bopping singalongs, and tender ballads. From the jaunty piano intro of album opener, "Oh! Society!", to the closing notes of the achingly beautiful "Irish Rain", Sarah wastes no time drawing the listener in. This is pop music at it's best, played with real instruments. The 13 tracks clocking in at just 3 minutes each are a case study in economical songwriting. The get right to the point, and leave you wanting more.