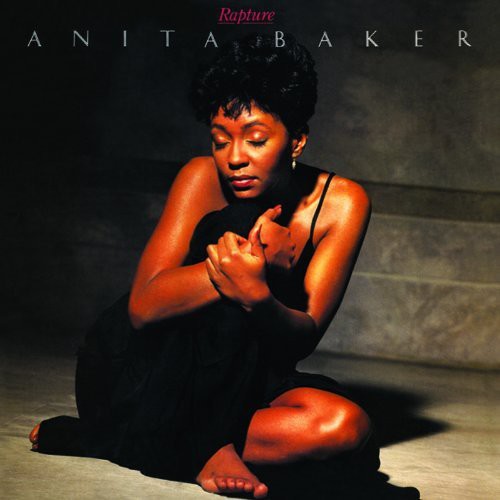 180-gram vinyl. Raptureis the second album by the American vocalist Anita Baker. It was released in 1986, becoming her breakout album, selling over 8 million copies worldwide (of which 5 million in the US) and earning her two Grammy Awards. It produced one moving hit after another, including "Sweet Love," "Caught up in the Rapture", "Same Ole Love," and "No One in This World."
back to top