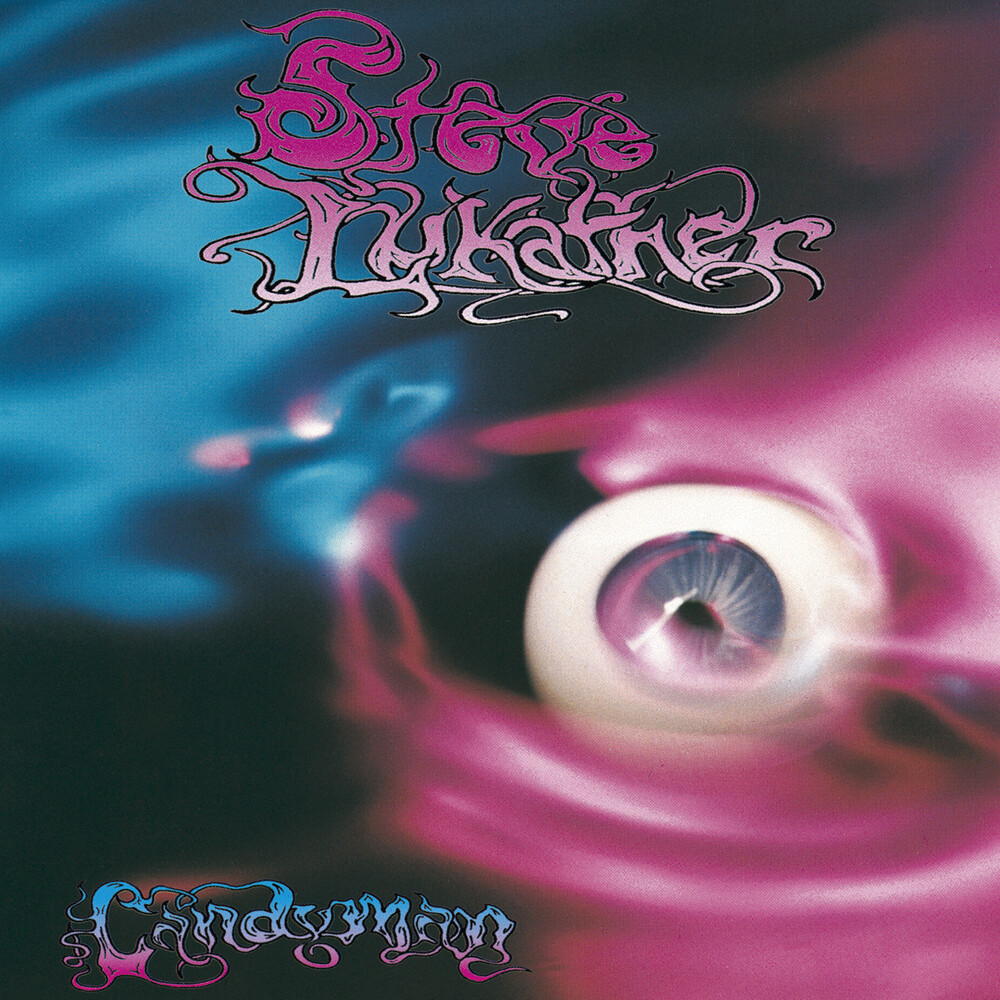 CD reissue. Candyman, Steve Lukather's second solo album was released as a Los Lobotomys album. It's a collaboration of musicians who were mostly also in Lukather's bands Los Lobotomys and Toto. Most of the album he wrote with The Tubes frontman Fee Waybill and/or keyboard player David Garfield. One song is a Jimi Hendrix cover called "Freedom" and is sung by The Free and Bad Company front-man Paul Rodgers. The third track "Extinction Blues" is the pure Toto sound and "Party In Simon's Pants" is a monster drum and guitar fest, pure fusion. The album's closer is a tribute to Jeff Beck, simply called "Song For Jeff", pure brilliant with it's over seven minutes of length.