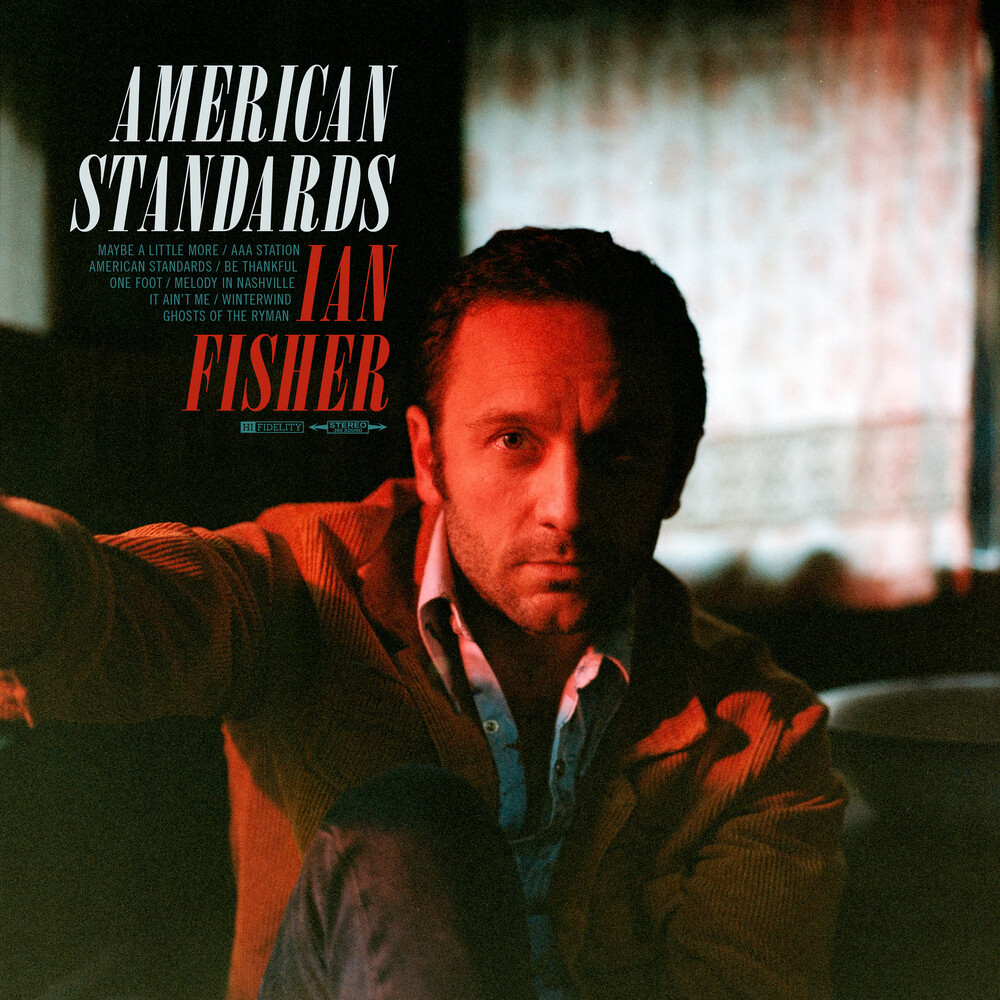 It's been more than a decade since Ian Fisher left his home state of Missouri and moved to Europe, forever changing his life and his music. With songs that combine an international lyrical perspective and a world-traveler's musical influences with Americana roots, Fisher has remained on the road ever since emigrating, penning over one and a half thousand songs while also playing hundreds of concerts around Europe, North America, and Africa and performing in a handful of theater pieces in Vienna and Munich. An independent self-starter who handles his own management, he remains inspired and busy after thirteen albums, earning praise from outlets like Rolling Stone - who described him as one of the new Americana artists you need to know and his 2017 release, Idle Hands, as "half Americana and half Abbey Road-worthy pop". For his upcoming record, he decided to take a leap of faith and work with a producer for the first time. The story of the album starts in March, 2019, when Fisher took more than three hundred demos to the picturesque studio of producer, René Mühlberger, in the Austrian countryside. Together with his band, they whittled down that list to the ten best tracks, most of which were Americana songs Fisher had written while in Nashville. Songs that sound just as nostalgic for the Midwestern culture he comes from as they are critical of it. Those sketches have broken the mold of the solo-singer-songwriter world and grown into a socially-conscious and diverse record that veers between acoustic, stripped-down songs and full-band performances. An album that, like the artist himself, resonates far beyond the borders of genres and countries.