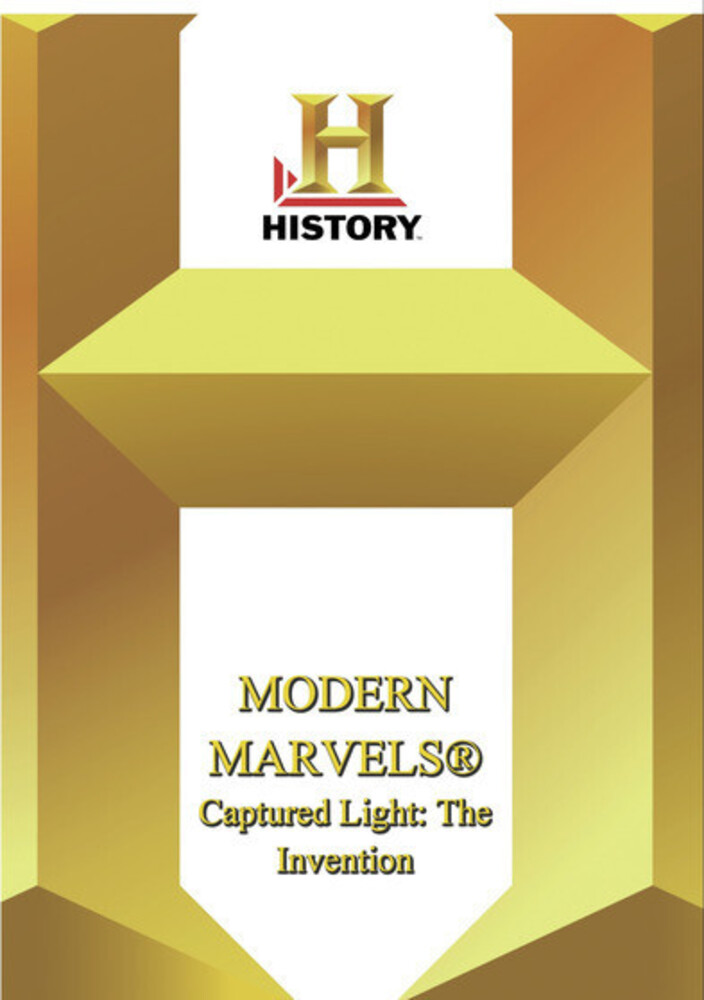 The development of the still camera was one of the most significant advances of the age of invention. The captured image has transformed the way we see our world, preserving moments forever with the push of a button. Modern Marvels presents the strange saga of the birth of photography, and the men at the heart of this tale. See how Frenchman Joseph Nicephore Niepce was the first to succeed in photographing an image in 1826, but his work was co-opted after his death by the artist and showman Louis JacquesMande Daguerre. The Daguerreotype became popular, and Daguerre claimed the credit for himself, never recognizing the work of his former partner. Trace the story of Englishman William Henry Fox Talbot, who invented the negative-positive process that is still used today. And see how George Eastman brought photography to the masses with his affordable, easy to use cameras. With expert interviews and incredible images from the early days of photography including Matthew Brady's legendary images of the Civil War.
back to top