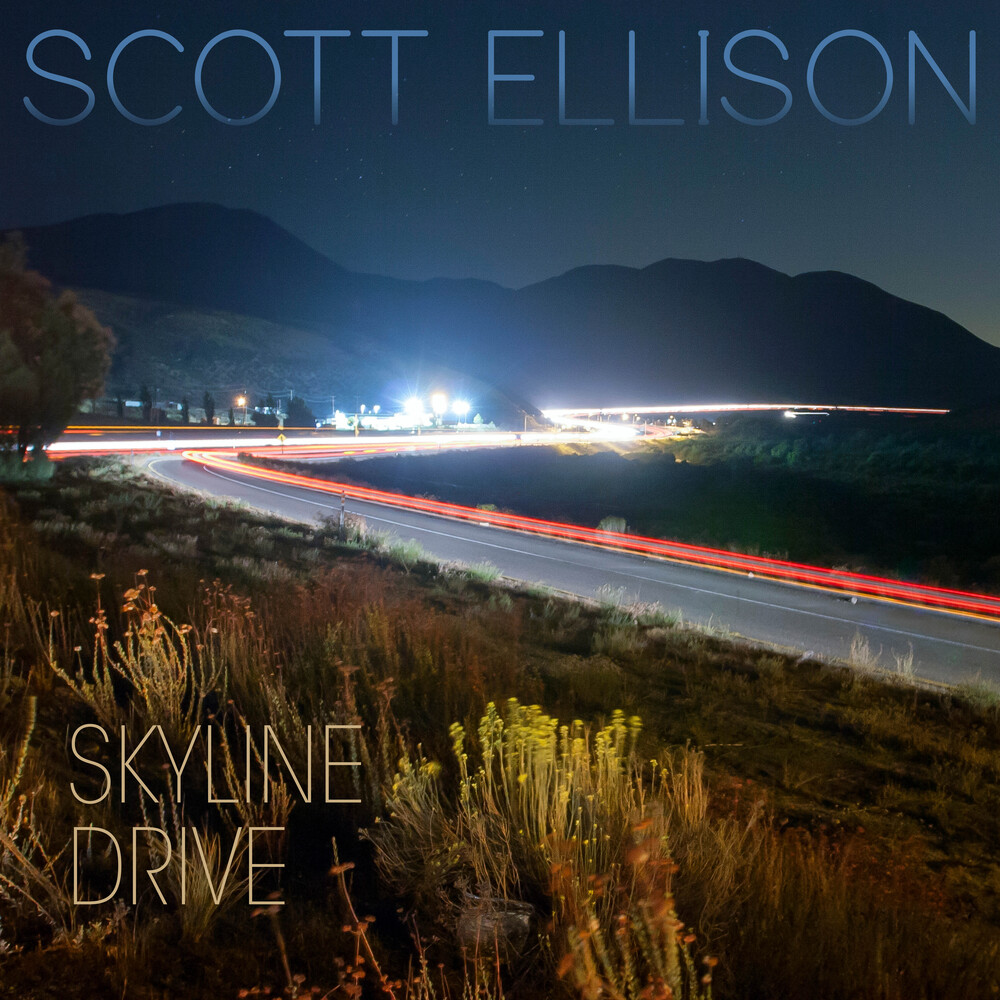 Tulsa, Oklahoma native, guitarist and songwriter Scott Ellison has been on the rock and blues scene for over 30 years, regularly performing at top blues festivals and venues across the US, Canada and the UK. Having been brought up in the heartland of America, the rich musical traditions and influences of the South which still flow along Route 66 live on through Ellison's laid-back style, commanding stage presence, and top-Notch guitar playing. Scott Ellison has performed and/or shared the stage with numerous legendary rock and blues icons including Joe Cocker, B.B King, Levon Helm, The Fabulous Thunderbirds, and Buddy Guy, and his songs have been featured in TV and film, including Eye on L.A., Santa Barbara, Reindeer Games and the ABC-TV hit series Nashville.