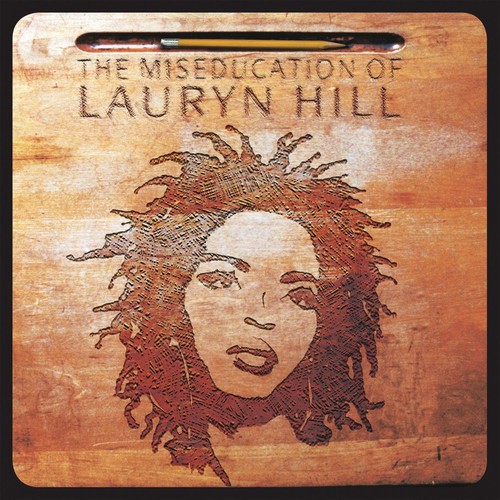 Miseducation Of Lauryn Hill
Artist: Lauryn Hill
Format: Vinyl
New: Unavailable to be purchased or ordered at this time
Wish

The Miseducation of Lauryn Hill is the debut solo album studio by Lauryn Hill. Released August 25, 1998, the album swept the Grammy Awards in 1999, being nominated for 10 and winning five. As of 2009, the album has sold over 19 million copies worldwide and over 10 million copies in the US alone, with the RIAA giving it Diamond status.