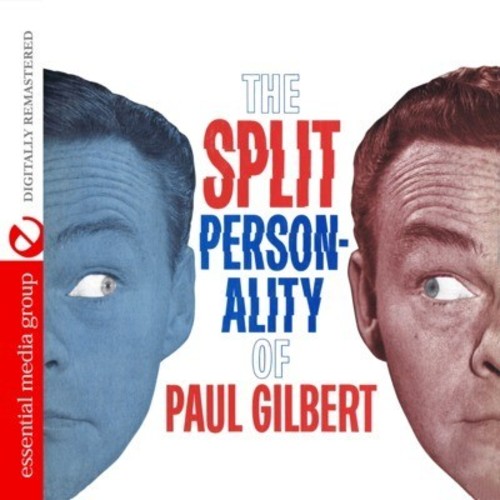 Paul Gilbert was a popular US comedian, film and television actor throughout the 1950's, 60's and on to the early 70's. He appeared on such classic shows as Rowan & Martin's Laugh In, the Spike Jones Show, the Dick Van Dyke Show and the NBC Comedy Hour. In 1961 Gilbert recorded this classic comedy record which features some of his best loved routines. All selections newly re-mastered.