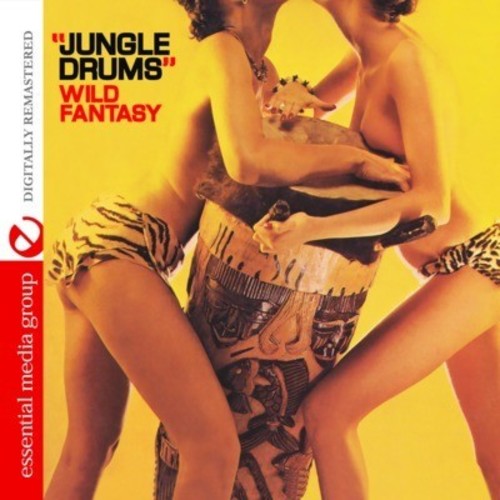 Considered by some to be a disco masterpiece, Wild Fantasy's 1978 album Jungle Drums was produced by Tony Hiller of Brotherhood of Man fame. The very funky lead off track, which also served as the title for the full length album, caused quite a stir when it hit dance floors in the US and Europe in 1978. The original vinyl album trades hands among collectors of disco-funk for top dollar and is now finally available in the digital domain. All selections have been newly re-mastered.