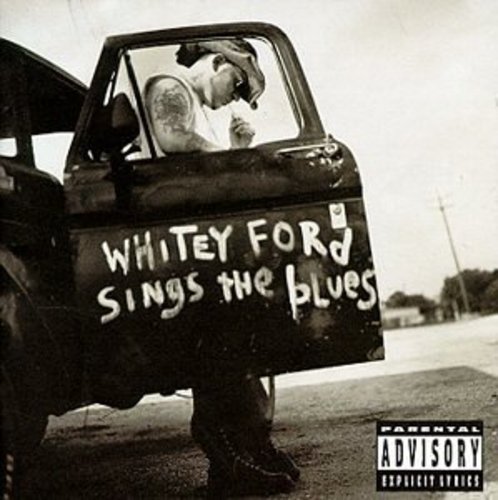 "Whitey Ford Sings the Blues" is the first album from Everlast, following his departure from House Of Pain and was released in 1998. The record was both a commercial and critical success, selling more than 3 million copies worldwide and certified double platinum. The track "What It's Like" earned Everlast a Grammy Award nomination for Best Male Rock Vocal Performance.
back to top