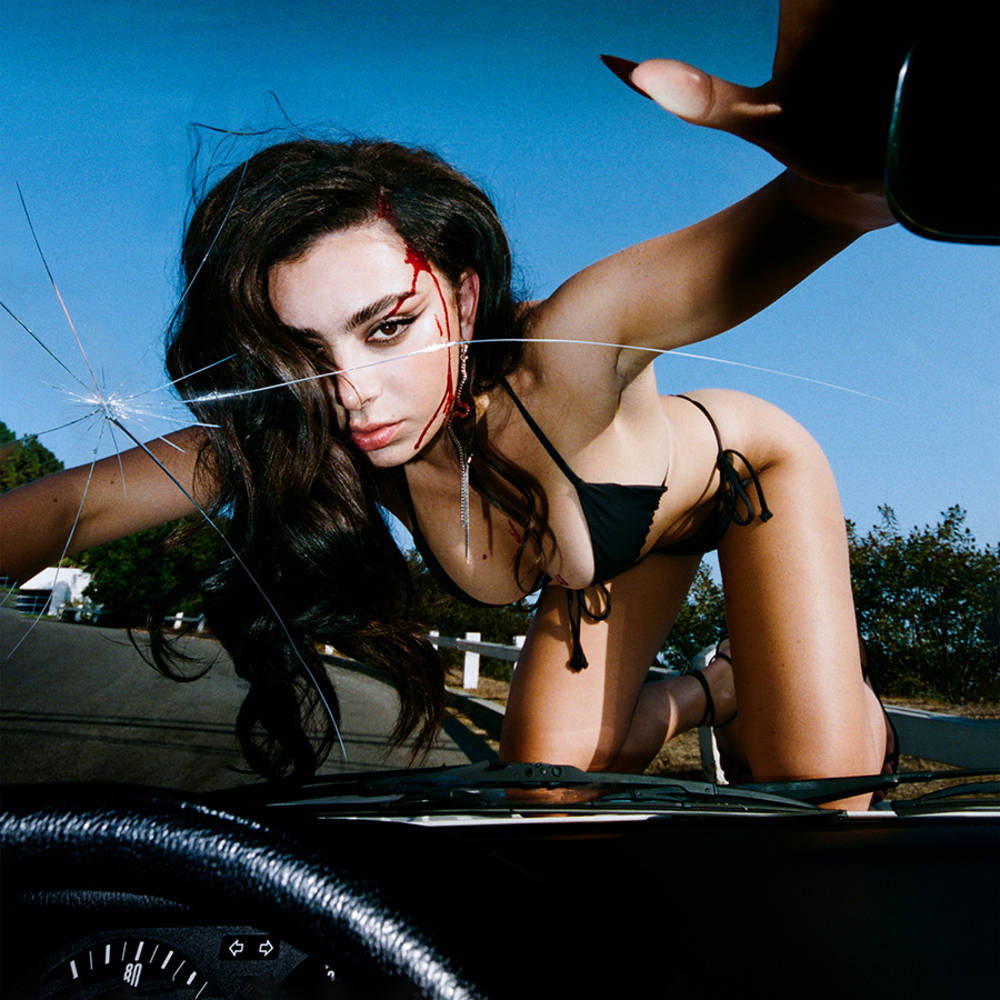 Crash (stylised in all caps) is the fifth studio album by English singer and songwriter Charli XCX, released on 18 March 2022. It will be her last album to be released under her current record contract with Atlantic Records. Visuals for the album include "femme fatale powers and a multitude of dark spells and curses" as well as signature nods to both cars and car crashes.
back to top